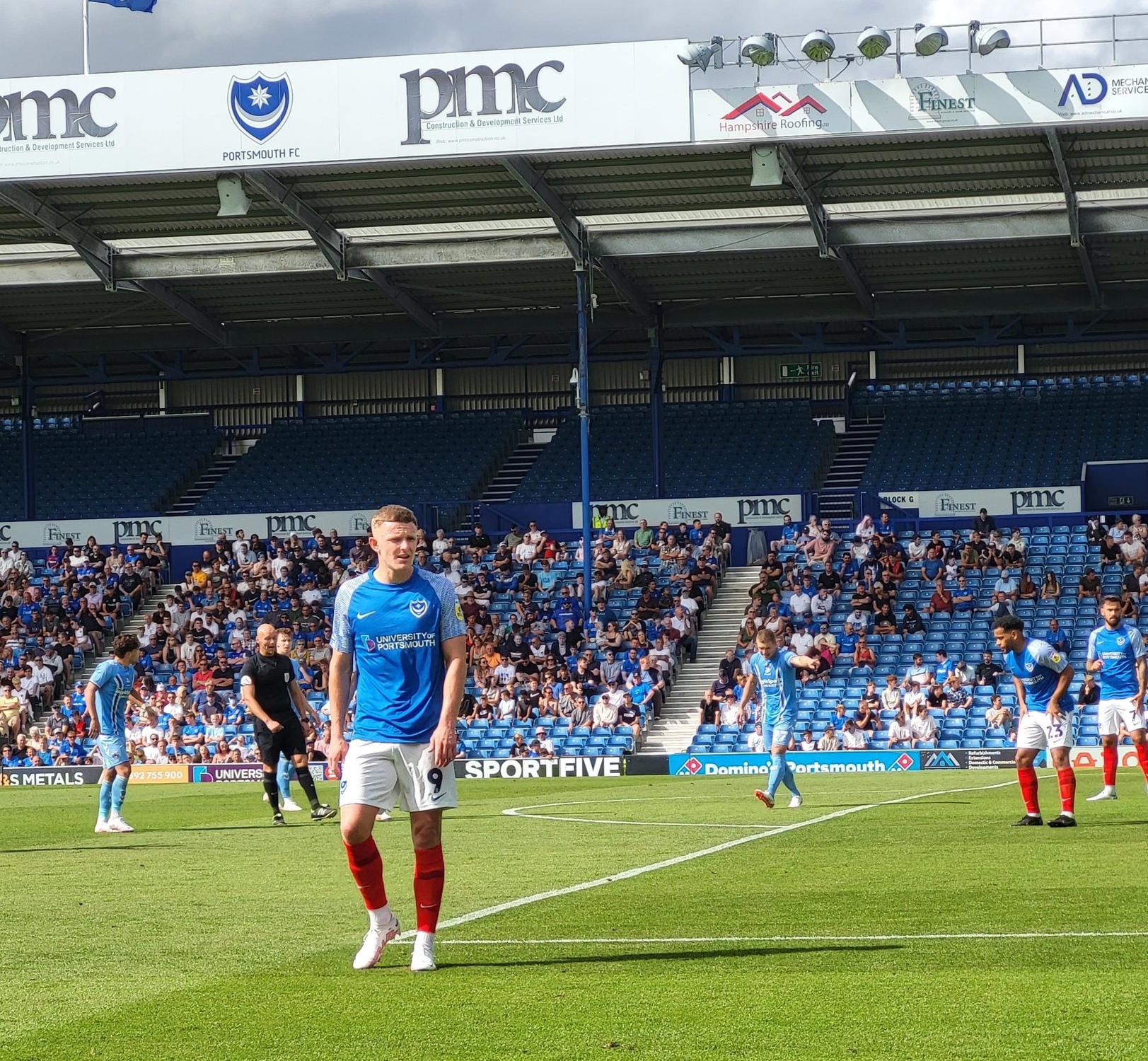 For the first time in a number of seasons we can go into the current campaign with a fair amount of optimism that this could be the time we get out of this god-awful division and can be expectant of a play-off finish.

In recent times it has felt like Pompey have resembled Will in the first series of Stranger Things, a lifeless team stuck in bleak microcosm, as Ian Darke said we have been here for far too long.

After around a season and a quarter, this is finally Danny Cowley’s squad and for the most part he hits more than he misses when he brings players in.

Although the transfer window didn’t exactly get off to the electric start which most of us were hoping for, Sean Raggett and Michael Jacobs resigning with the club were great bits of business to solidify the backbone of the team.

There are of course quite a few big ifs including if Joe Pigott can find his form from AFC Wimbledon, if Colby Bishop can be the same handful in a Pompey shirt as he was in an Accrington shirt and if Dane Scarlett can be as good as his reputation suggests he can be.

It appears the team has a great blend of experienced leaders, including the re-signing of Marlon Pack, with young players.

Michael Eisner’s famed tweet about the ‘Grade A’ squad was probably 11-months premature but on paper, this is easily the best transfer window under Tornante ownership.

Speaking to some supporters at the Solent Fans Forum, the way Danny Cowley conducts himself on-and-off the pitch is healing a lot of the wounds of his predecessor.

He and Andy Cullen stayed for a good hour after the fans forum taking photos and speaking with any fan who wanted to engage with him while the club were waiting to announce Dane Scarlett!

For the first since the Paul Cook era, everyone is pulling in the same direction which can only be beneficial.

Although the pair are entering the final year of their contact, I believe they are the right men for the job and will be offered an extension to their stay on the south coast.

The board must also feel the same way considering the new direction their want the club to head only works if clubs at the top trust Pompey with their players. Over the past season it has been clear that they trust the Cowleys explicitly with their potential young stars.

However the extension to their contract will all depend on how the season plays out, which my head is saying the play-offs but heart is dragging me towards the automatics.

To be serious promotion candidates our away form has to improve, there is no two ways about it.

The other slight concern is how on earth do you replace Gavin Bazunu!

This is going to be one of the most competitive seasons in League One purely because there doesn’t appear to be any standout team which will be the captain of many pre-season accumulators.

Sheffield Wednesday, Ipswich and Derby you would expect to lead the charge while newly promoted Bristol Rovers have recruited well and I think could be dark horses to be involved in the promotion mix.

Mercifully this weekend it will be time for the talking to stop and the action to begin.