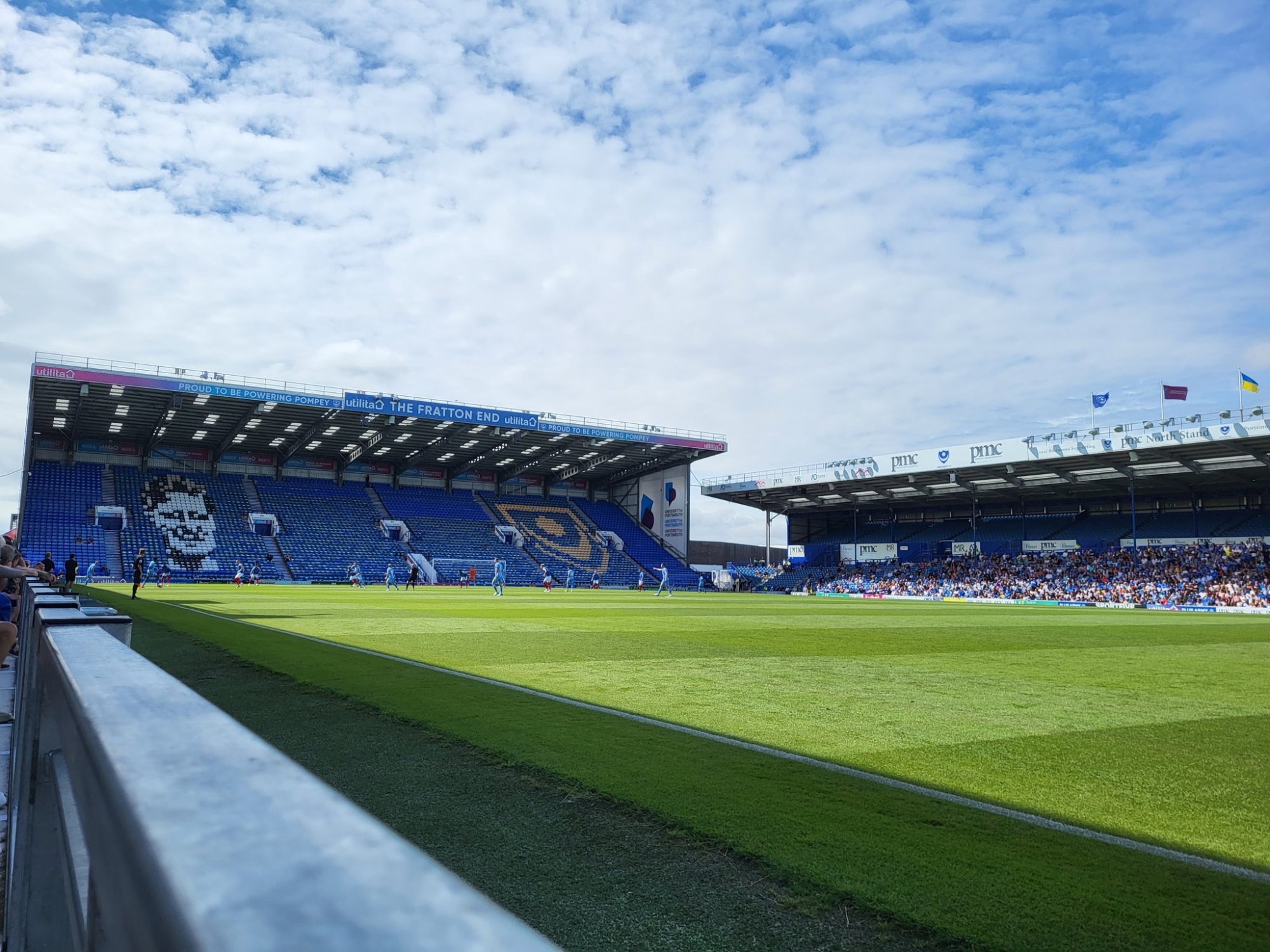 Pompey finished 4th on home form but 12th on away form in League One last season. So it is obvious where the problems lay.

On the road the team were largely devoid of invention or pace and created little.

I’m glad the old firm of Marquis-Harness-Curtis have been broken up because it just did not work often enough.

The requirement in modern football to get points away from home is pace and ruthlessness on the counter.

That is why Pompey need to go into the market one more time to find a dangerous wide man who can set up goals.

Sorry to say it, but Ronan Curtis is not that player. Yes, he gets a goal every four games but wastes the ball too often and lacks craft.

That is the bad news. The good news is the rest of the squad looks more than useful.

If the new keeper Josh Griffiths fits the bill, the defence looks good so long as Sean Raggett’s back problem is nothing serious.

The new right-back Rafferty is a solid citizen, Ogilvie is outstanding wherever he is used, and Robertson got better once he was fit last season.

Swanson and Mnoga are promising but are they ready for League One?

Marlon Pack is a great bit of business coming back to a club he loves to add some class in midfield, where Pompey look well stocked with Morrell, Thompson, Tunnicliffe and maybe even young Jewitt-White vying for places.

The Colby Bishop transfer was messy but don’t blame him. The affair reeked of everything wrong with the transfer market.

Bishop scored at about a 1 in 3 rate for Accrington and was sought after.

It’s now up to Pompey to provide him with the right service.

Let’s hope Michael Jacobs can stay fit because he is one of the few who can pick a pass to open a defence. Glad he is staying.

But the squad is crying out for pace out wide and someone who can cross a ball – a quality often lacking last season.

The league looks very tough. Ipswich are favourites and have spent big again. Then there’s Wednesday, a reborn Derby, and the likes of Oxford, Wycombe and MK Dons.

We’ve been in the third tier too long.

Pompey’s owners need to show a tad more ambition now to drive the club to the next stage.

If Michael Eisner wanted a club to poddle along content in the lower divisions he needed to buy Rochdale not Portsmouth.

It does not need a spending spree to break the bank – but possibly just a little more to add the quality which makes the difference.