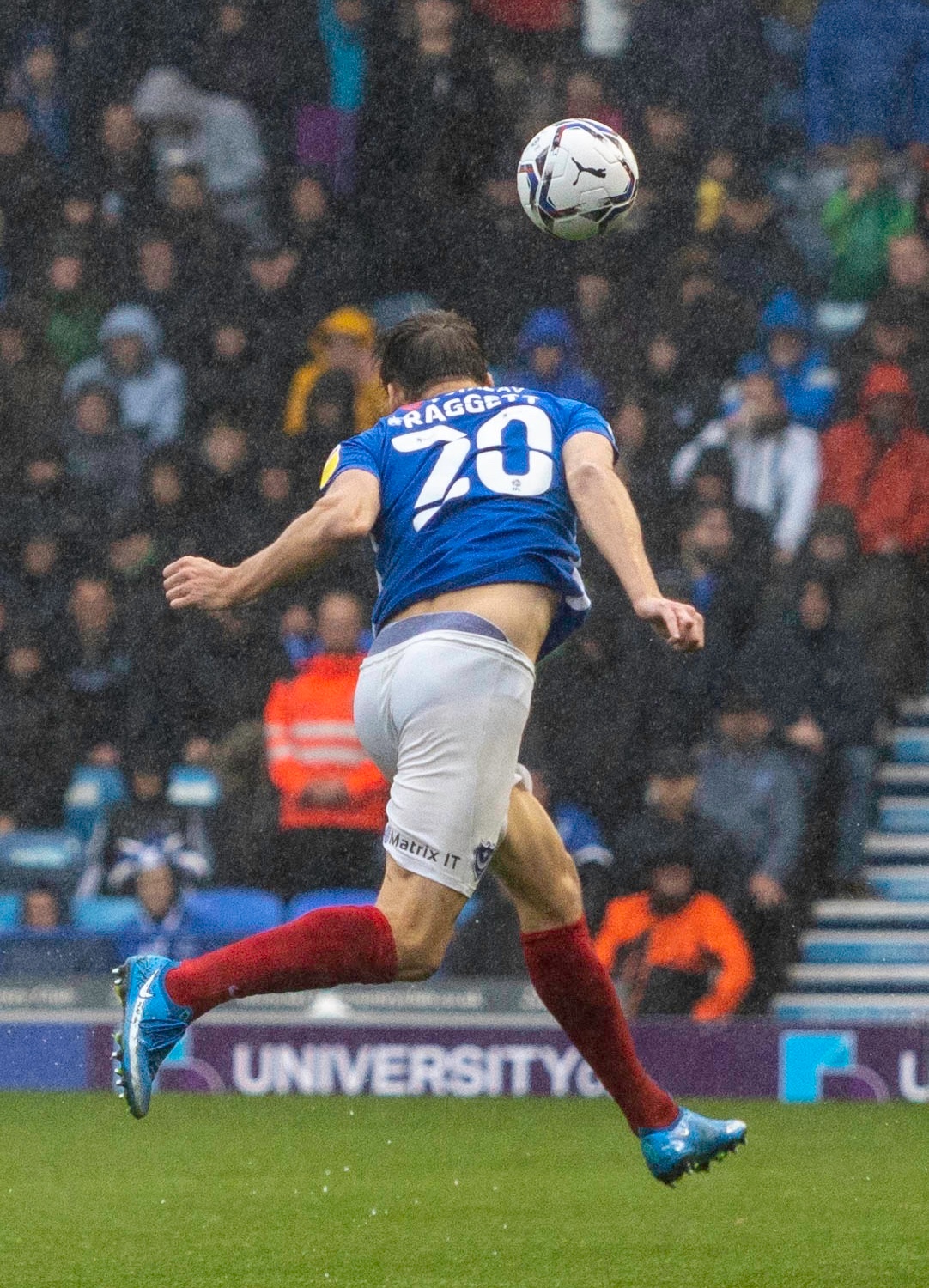 Two weeks will have separated the Blues from their last taste of League One action by the time they arrive in S60 on Saturday to take on recently-relegated Rotherham.

The 4-0 washing of at-the-time leaders Sunderland to open October at Fratton Park ended an ever-growing winless run to placate a Pompey fan base that was beginning to grow restless. Saturday will provide another high-flying opposition as Danny Cowley’s side look to win outside of PO4 for only the second time this season, and the first time since the opening day of the season.

One of the EFL’s archetypal yo-yo clubs, the 21/22 season represents the fifth consecutive season in which the Millers have moved back and forth between the second and third tiers of English football. Considering that United have an impressive ability to leave League One on nothing more than a whim (three promotions in the last decade), Paul Warne will be looking to take his side back to the Championship at the first time of asking.

Rotherham may play their football on the banks of the River Don, the one after which Doncaster is named (Yorkshire is a busy place); but the currents of change were negligible following their relegation in May. The financial impact of Covid and relegation was enough to force wholesale changes in personnel across the land, yet the South Yorkshire outfit were relatively unaffected by this; only Bolton Wanderers, fresh from League Two promotion, saw a smaller turnover in playing squad.

Over two thirds of the minutes played in the 20/21 season belong to players still at the club. Even more in the sense of squad cohesion, the large majority of departures were players who had at most, bit-part roles in the side.

Right-back Mattthew Olosunde and goalkeeper Jamal Blackman, two of the more played departures, headed to Preston North End and Los Angeles (two somewhat different places). Other notable departures from a perspective include Clark Robertson and George Hirst, although Robertson will miss out on a reunion in S60 as he continues to battle a hip injury.

In terms of the arrivals looking to propel the Millers back into tier two, one of the new recruits stepping straight into the side on a near permanent basis has been the last bastion of a once-good Rochdale midfield, Oli Rathbone – who joined after Dale’s relegation to League Two.

Alongside his arrival on a notable level were Will Grigg on a season-long loan from Sunderland as he seeks to continue resurrecting his stuttering career; Rarmani Edmonds-Green on loan from Huddersfield, and Shane Ferguson following the expiration of his contract at Millwall.

At the quarter mark of the season, it’s been a promising start to the season for the Millers and their ambitions, collecting 20 points from 11 games, which leaves them 5th in good company. An indifferent August was bettered in September; a solitary yet bizarre defeat to Fleetwood and a frustrating draw at Crewe the only real blemishes as they climbed the table.

One thing working for the Millers on a level that not may clubs have been able to compete with, is that to date, only Wigan Athletic have conceded fewer goals (seven) than the hosts (nine), keeping clean sheets in five of their eleven games. Only three sides are in the <10 conceded at the moment, and if Warne’s Millers can retain that solidity, their season may continue to flourish as a result.

The recent change in system to a back three has brought with it a new-found capacity to find the net again, following a near five-game drought. Having mastered the conditions in the victory over Sunderland, there was even a long-awaited goal for John Marquis, and then another as he finished the day on a brace. The attacking woes may gradually be subsiding on the back of scoring two, two, one, and four, in their last four games.

Defensively, the cracks will need more papering over in the coming weeks, as previous to that Sunderland victory, Cowley’s side conceded two goals in four consecutive games. The long term absence of Robertson hasn’t helped, but the expected return of Connor Ogilvie may stabilise the left side of the back three somewhat.

The injury list in itself continued to grow following the EFL Trophy defeat against Sutton United. Robertson, Jayden Reid, and Liam Vincent were all joined by fresh injuries to Paul Downing and Ellis Harrison. Starters though they are not, Harrison has been the “other option” to Marquis, and Downing was Pompey’s only centre-half cover. On that note, Ogilvie’s return couldn’t have been more timely.

A massive blow to Pompey’s chances comes in the form of the suspended Ronan Curtis, picking up his fifth booking in the young season late on against the Black Cats.

Both sides may need to equip their players with SatNav on Saturday, as the midfield section of the pitch threatens to be a somewhat congested one. Both sides currently employing different variations of a generic 3-5-2 (Pompey employing a fifth midfielder in behind the forwards, with Rotherham planting one in front of their defence) space may be a rare commodity through the centre of the pitch.

If there is space to be found, it will most certainly be found on the flanks. With just two sets of wide midfielders/wing backs marshalling the sidelines, there will be room for some pitching wedge passes into the gaps outside the back three and behind the wide men for somebody to run into. From there, Pompey are more likely to have somebody like Harness line up the one of the outside defenders and ask some questions.

The Millers will have an ace-in-the-hole if they get to the byline – Michael Smith. The big frontman has been in brilliant form to open the season, seven goals and two assists in eleven games once again showing that his all-round game at this level is hard to match. It will be a fascinating battle between him and Sean Raggett to see who can cement air superiority, and that’s yet to factor in what the former Blue can do on the ground as well.

Live coverage of Rotherham vs Pompey is available from 2pm on 93.7 Express FM, while pre and post-match shows are available via the Express web player.

🗣 Connor Ogilvie: “Gillingham made it hard for us and obviously the weather conditions weren't great. It was a tough game, but we stayed resolute. It was a battle out there, everyone had to step up, and we got the three points.”
🏆 @vitalitywomensfacup 2nd round FT:
Sports Mail: Winter warmer
#Pompey close the gap