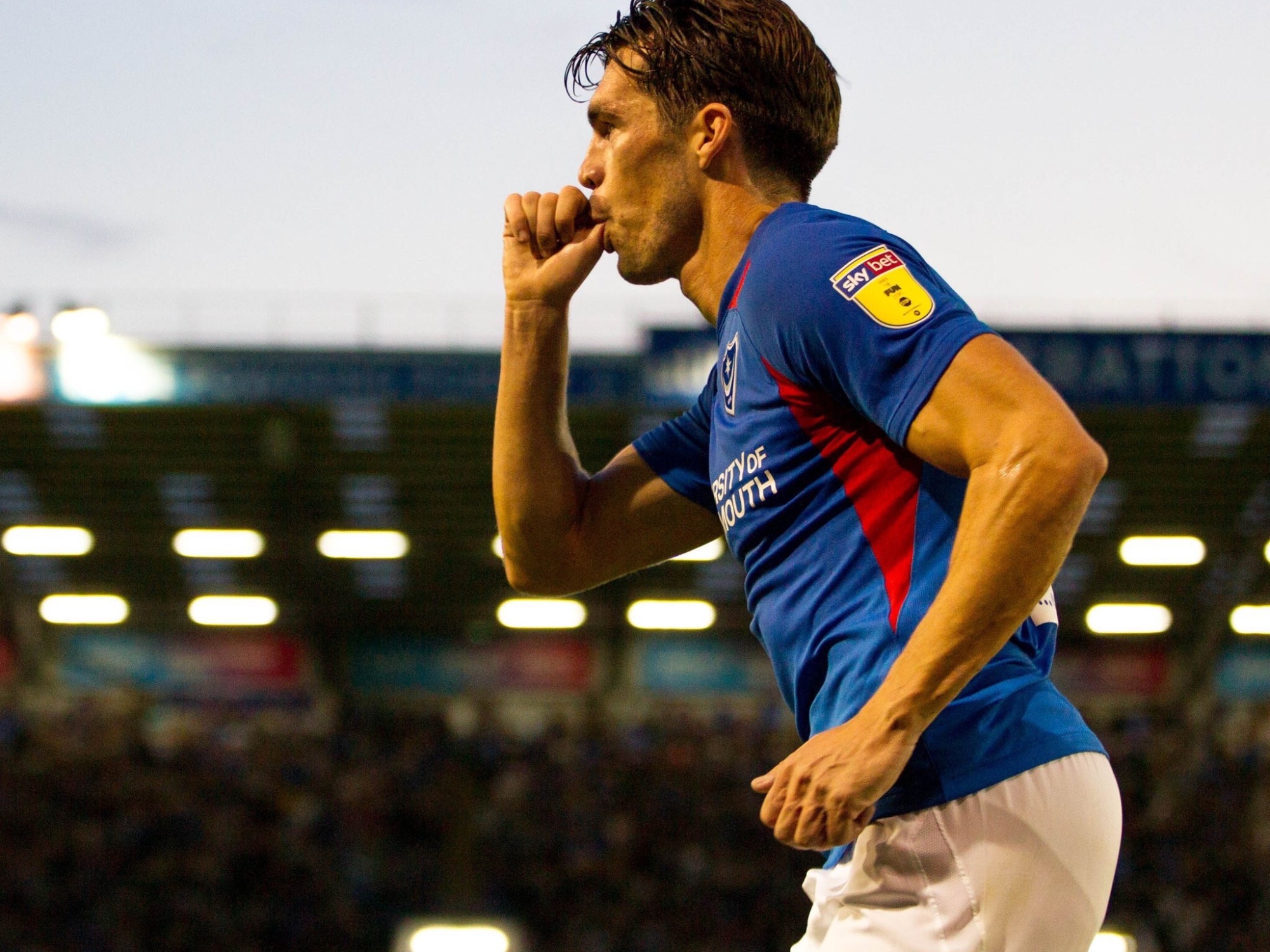 The Blues are currently 4th in League One and have scored the most goals in the division so far this season.

The biggest contributor to the Portsmouth’s newly found goalscoring capability is John Marquis; he had scored nine of the teams 28 league goals in only 14 appearances, finally replicating his prolific form from when he was playing for Doncaster Rovers.

Portsmouth’s most expensive transfer in a decade has already surpassed his goal tally of eight league goals from last season – in less than half the number of games – and is currently League One’s top scorer.

The prospect of Marquis hitting 20 goals this season is becoming more and more likely, and rightly so.

His impressive goal rate for Doncaster two seasons ago, 21 goals in 44 games, was the reason Portsmouth spent over £1.5 million on him.

Using Wyscout and other statistics, I will take a look to see what the difference has been in Marquis’ game this season and how he has turned his form around.

Giving Marquis an extra supporting player up front has enabled him to have more time on the ball in the final third, due to the space created by his strike partner – usually Marcus Harness.

The shot maps below compare the locations where Marquis has scored from this season compared to last. 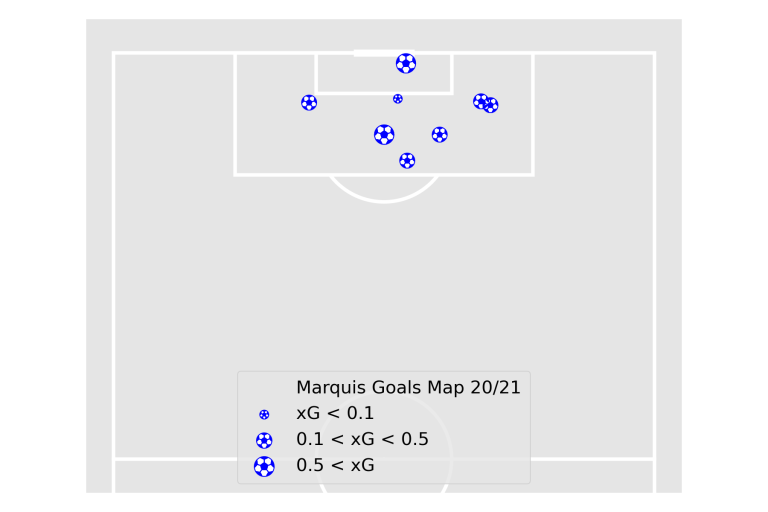 Promisingly, Marquis’ goals this season have come from all over the penalty area, compared to last season where they were almost exclusively from the six-yard box.

This is because of the hard work of Andy Cannon in the centre of midfield providing the dynamism required to occupy pressing from the opposition.

In turn, this has allowed more space in between the lines for the free-roaming Harness, giving opposition defenders a harder job when marking Marquis and allowing him to receive the ball through the middle and not just from crossing.

The radar graph below compares Marquis’ attacking stats from his two seasons at Pompey. 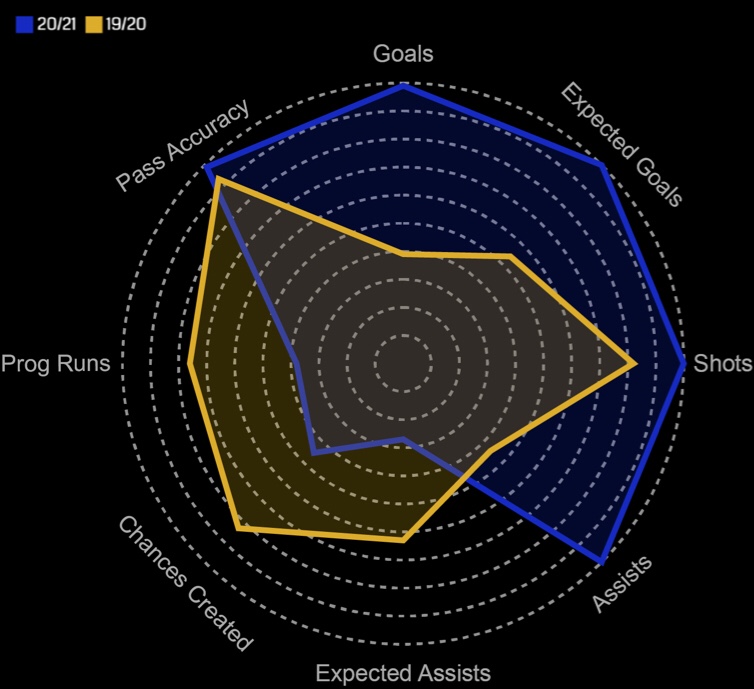 Harness playing as a second striker with Marquis has been mutually beneficial, with Marquis regularly being involved in the build-up of Harness’ goals and chances.

Additionally, Marquis has assisted five times more than his expected assists this season, giving him a total of 11 goal involvements so far.

This, as well as the lower rate of chance creation, indicates that the quality of Marquis’ chance creation has increased – leading to better opportunities for his teammates.

Overall, if Marquis can continue this form, there is every chance Portsmouth can get promoted automatically this season.