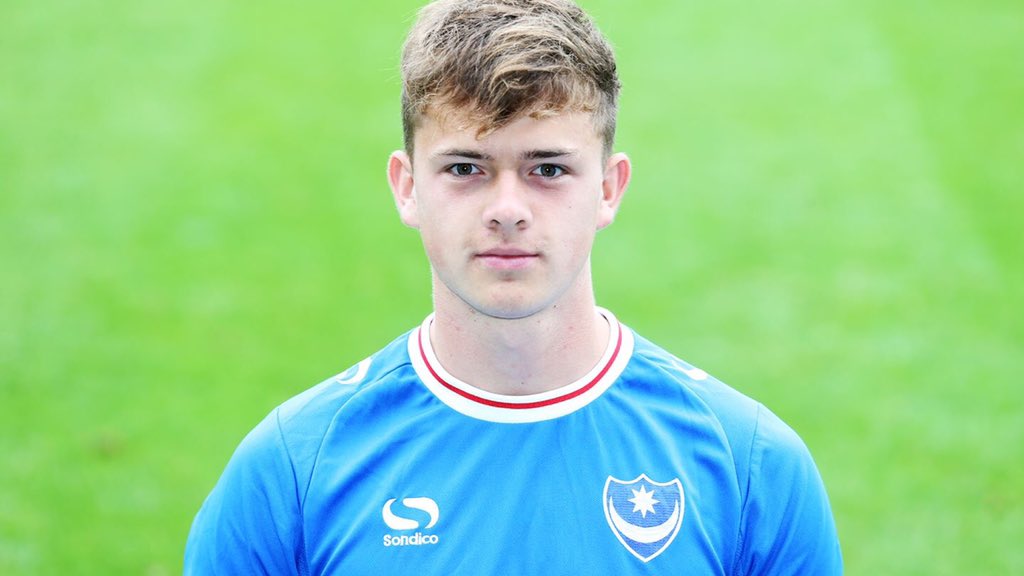 Hugh: Congratulations on the move to IFK Mora in Sweden, you must be excited about a new adventure?

Matt: Thanks very much, yeah of course it’s exciting to come to a country you’ve never been before; especially to play football. The experience is one of the main reasons motivating me to come here.

Hugh: How did the move come about? Dory Yates who also played for Pompey also plays in Sweden for Ytterhogdals IK. Did you speak to Dory about the potential move?

Matt: The move initially came about from a message from the IFK Mora manager. He had briefly spoken to Dory about me as a player and was aware that he could bring me over to the club via the LFE scheme funding, so he spoke to me and I decided I wanted to go over to Sweden. I also spoke to Dory in that time just to get more information on what it’s like out there, and everything sounded like it was an experience worth trying.

Hugh: What else attracted you to play for IFK Mora? Did you consider any other opportunities?

Matt: The main thing that attracted me to play for IFK Mora was that it was an opportunity to play football in a country that I have never been before. It was the best opportunity for me in regards to football at the time. I’ve also heard great things about Sweden and seen others players go out and enjoy it too.

Hugh: The Swedish season is just about to get underway. Have you settled in with your new teammates?

Matt: The team here is relatively new and everyone’s starting to merge together more and more. There’s been significant improvement on and off the pitch with the teams performances and just general communication. We’ve had team building exercises in the pre-season and that’s definitely helped too.

Hugh: Your goal scoring record for Pompey Academy was outstanding with 115-goals in 215-games. How do you feel this will translate to the Swedish game?

Matt: I’m currently playing slightly deeper on the field (as a number 10) so maybe goal scoring will be adjusted slightly. My role will be to create opportunities as well as score but I may not find myself on the end of as many crosses as I did at Portsmouth. I will still obviously be aiming to score as often as possible.

Hugh: What was your favorite goal you scored for Pompey?

Matt: My favorite goal for Pompey was definitely my second at the FA youth cup match away at Gillingham in extra time. That’s mainly just because of the occasion of the goal and the fact we had to work very hard for the victory, so it was a greater feeling of achievement.

Hugh: Many Pompey fans including myself thought you would be offered a new contract alongside Matt Casey and Dan Smith in 2018. Mark Kelly said “Matt Mayes has done a good job for us and he’s going to look for a new club”. How did you feel initially when you found out Pompey were not going to offer you another contract?

Matt: I didn’t feel too surprised because I hadn’t been in and around the first team as much as the boys who were offered a contract at the time. I also was aware that Portsmouth wasn’t the only club around. If I was good enough I would get to where I wanted in the end, I would find my level.

Hugh: Pompey also let Theo Widdrington go who has now signed a 2-year contract with Bristol Rovers. Do you feel the lack of a U23/development side is hampering the club’s ability to develop young academy stars to the first team?

Matt: I wouldn’t say that the lack of U23 development is hampering Portsmouth because they have plenty of young talent in and around the first team. However I think a U23 squad would definitely provide better opportunities to young players there and possibly bring some more into the first team environment. I think the way they are doing things now though (loaning young players out to play mens football) is arguably a better way of doing things because it’s more competitive than U23 football.

Hugh: Swedish is a tricky language to learn and the Swedes most speak good English. Are you planning on giving the language a go?

Matt: I’m not sure how great I’ll be but we’re starting Swedish lessons once a week from Monday! So we’ll see how that goes. Obviously it’s not a huge problem as almost everyone speaks great English here.

Hugh: You have been through the ranks with Pompey Academy for 10-years captaining the team 25-times in your final season. What advice can you give to young Pompey fans who want to become a professional footballer?

Matt: The main advice I would say to young players is to simply enjoy it all as much as you can. The more you enjoy it all the more you will play with a level of enthusiasm that will benefit your performance. When you love the game you’ll do anything to improve and won’t let what anyone says effect you, whether that’s negativity bringing you down or positivity making you overconfident.