Playing against the wind, the Blues’ found themselves 4 down after 20 minutes against the young Robins.

A cracking 20 yard Kaleem Haitham shot into the top right corner gave Pompey hope of a comeback but Swindon added a fifth just before the break.

Liam Sayers pulled another back with a neat finish in the second half before Obi Mikel’s header from a corner was disallowed for offside.

Swindon Town grabbed another to cap the Blues’ misery as the match fizzled out.

‘I think we still thought it was Christmas and we decided to give them four nice wrapped-up presents with a bow on top.

‘We didn’t start the game well at all. We were playing against a strong wind and the lads were very tentative.

‘They were probably a bit more worried about the wind than they should have been.

‘But credit to Swindon – they put us under a lot  of pressure.

‘It’s a bad defeat but it’s a great learning curve for them. I think they will take a lot from that.

In life, you generally learn a lot more from your failures than your successes.’ 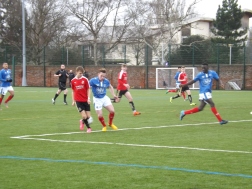 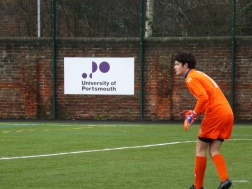 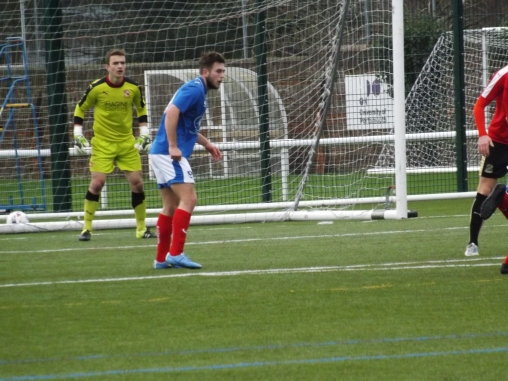 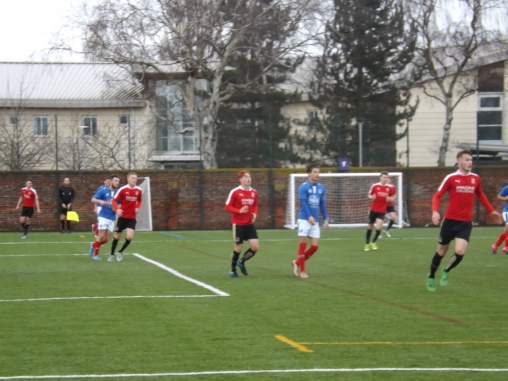 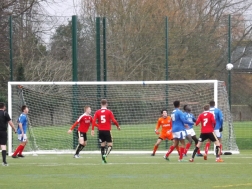 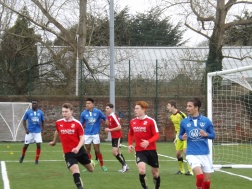 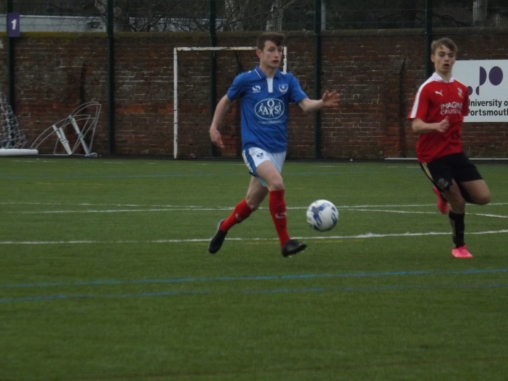 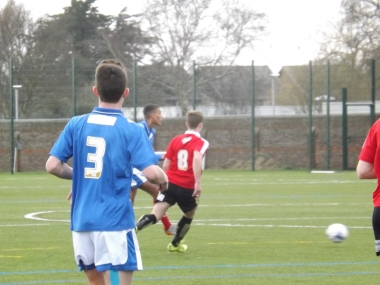 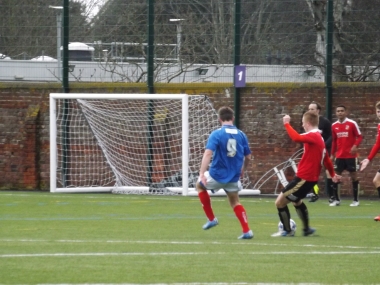 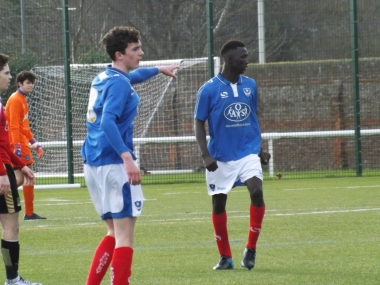 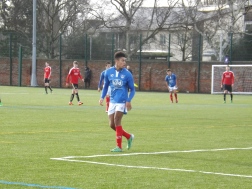