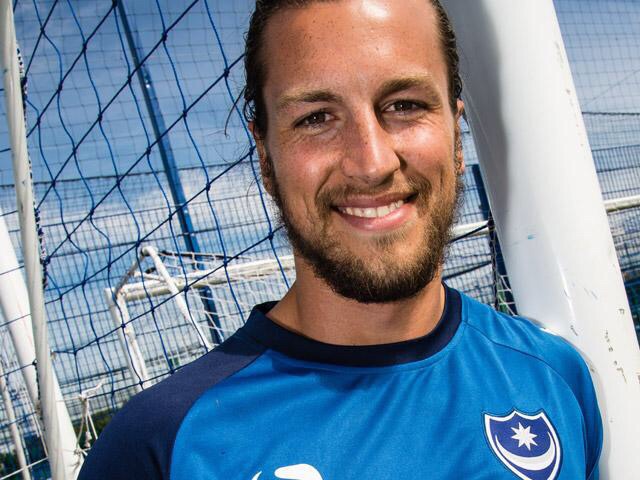 Pompey’s interest in Christian Burgess has been sealed today with the defender signing a three-year deal from League One side Peterborough for an undisclosed fee.

@pompeynewsnow revealed last Friday that the Blues’ were interested in the 23 year old 6’5″ centre-back, which was quickly followed the same day by Peterborough’s Barry Fry confirming that a fee and personal terms had been agreed for Burgess and a medical would be held on his return from holiday in Egypt.

“This is a massive club and the set-up down here is great. I got a call from the gaffer, had a look round and everything was first class.

It doesn’t feel like a League Two club – there are more fans here than at most League One sides. Hopefully we can move up the leagues and we want to meet the expectations that there are of us.

I’m excited to be here and am looking forward to what is hopefully an exciting season ahead.”

Watch Burgess score the winner for Peterborough away at Notts County in January ’15:

An injury time Burgess goal clinched the win for the Posh at home to Carlisle Utd in the FA Cup 1st Round last season: