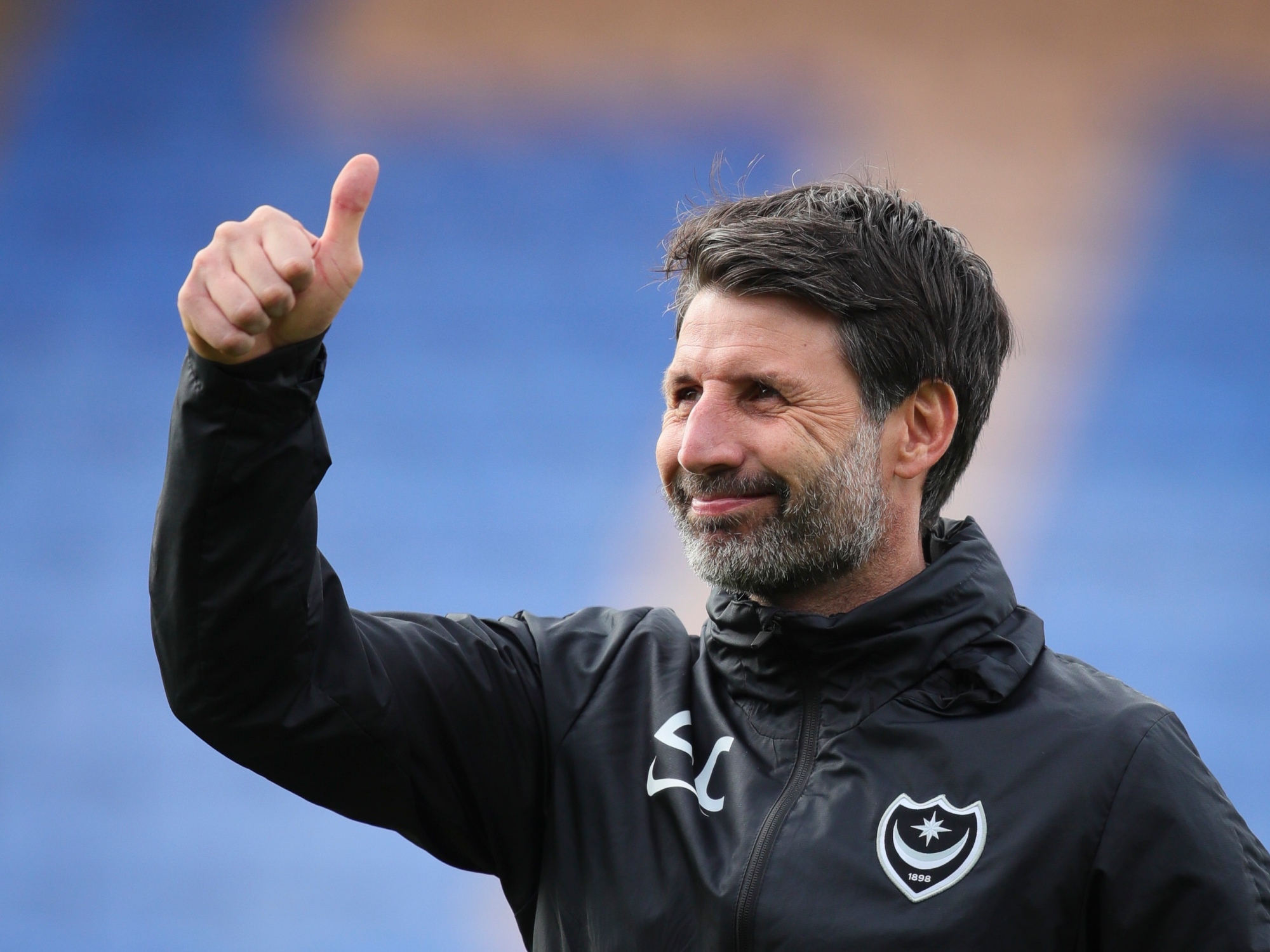 Fan Hub partner Off The Line looks ahead to Pompey’s trip to Crewe with the Blues looking for three league wins on the bounce.

Crewe Alexandra face a tricky test if they are to move towards securing their League One status as they host Portsmouth at Gresty Road.

Crewe have now lost six league games in a row. Last weekend they were bombarded by set pieces at Accrington and couldn’t stop Ross Sykes putting his head on corners landing in the six-yard box. In midweek they were beaten 2-0 by Wigan with Dave Richards able to make more saves from set pieces even if they weren’t better at defending them.

Pressure has started to mount on manager David Artell with fans clearly unhappy with the team’s performances. However, there does seem to be a split with many wondering who could possibly do a better job? Artell did manage to take some positives from midweek in his teams work ethic “I thought we showed some real effort, and, on another night, we could have got something. We cannot accept anything less than they showed this evening.”

They will need the same heart, desire, fight and commitment to get anywhere near safety with them sat nine points adrift at the foot of the table with just 14 games left.

After surviving an early scare, Portsmouth were the better side with goals from Reeco Hackett-Fairchild, George Hirst, Aidan O’Brien and Sean Raggett rounding off a dominant second-half display.

Portsmouth boss Danny Cowley has a newfound depth in defensive options with Connor Ogilvie missing out last week for Clark Robertson with the boss seemingly rotating them trying to keep them happy.

Elsewhere, Marcus Harness played at right wing-back to fit Ronan Curtis in the side. It just shows how much strength in depth Portsmouth have and they aren’t fully out of the race for the play-offs just yet.

Prediction: Crewe Alexandra 0-4 Portsmouth
It’s hard to see anything other than a 7th successive defeat for Crewe. The Railwaymen just lack quality and Portsmouth will have too much for them, with the visitors running out 4-0 winners.

One to Watch: George Hirst – Portsmouth striker George Hirst hasn’t been the most prolific this season, but his work ethic is excellent. The striker did manage to get on the scoresheet last Saturday, finishing a 1-on-1 with a lovely chip and Portsmouth will want to see more of that heading into the business end of the season.