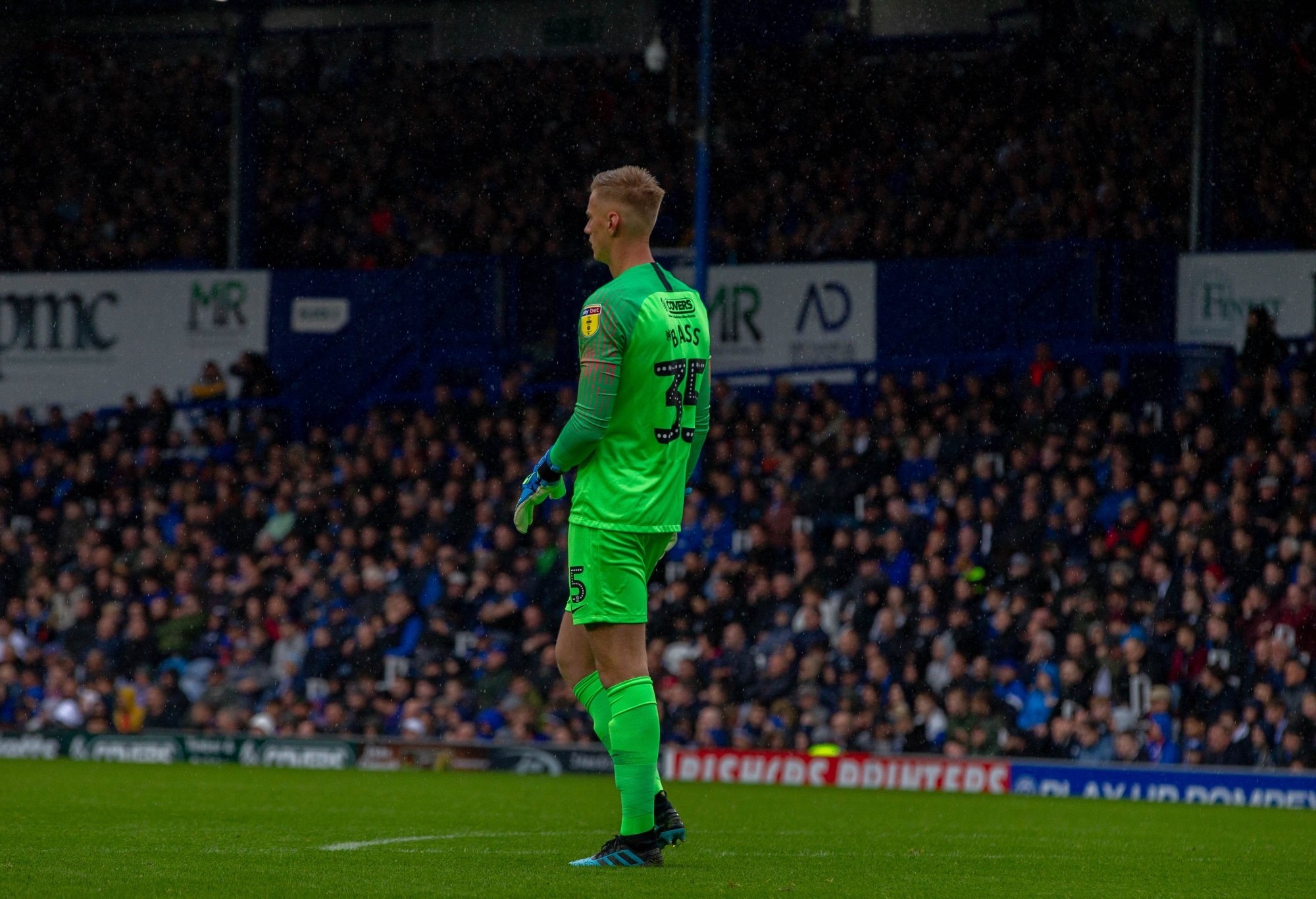 Pompey will be looking to bounce back from their first defeat of the year, and the end of their record-breaking run, against a stuttering Shrewsbury side.

Jackett’s men succumbed to a 1-0 defeat to Coventry on Tuesday; a game that looked destined for a rather ugly 0-0 draw.

However, the Sky Blues had the last laugh after a sustained period of Pompey pressure, as substitute Matty Godden’s smart finish propelled Mark Robins’ men to the brink of the automatic promotion places.

In all fairness, neither side clearly demonstrated their good recent form. Pompey looked very solid defensively but were stifled going forward, in open play and through the lack of set-pieces.

Pompey committed 15 fouls compared to Coventry’s one and they deserve credit for this tactic to prevent Pompey from exhibiting their set-piece prowess.

Coventry were a frustrating watch, with plenty of aimless passes. They had a clear desire to play attractive football however it wasn’t necessarily working, creating next to nothing up until the 85th minute.

A point would have probably been the right result with Pompey putting in a workman like performance to add to their growing collection of sub-par performances on the road. Coventry taking all three points may have flattered them.

Pompey now start, on paper, a very welcoming run of fixtures over the next two weeks. Three homes games against, Shrewsbury, Rochdale and MK Dons all provide a great opportunity to get straight back on track.

Given Pompey’s home record, nine points is a must from these games. Shrewsbury are struggling at the moment and are definitely there for the taking if Pompey perform like they did in their last home game against Sunderland.

Andy Cannon’s absence on Tuesday was a big loss. Pompey couldn’t build any cohesion between the midfield and attack. The former Rochdale man’s close control, energy and bite was clearly missed on Tuesday. If he is fit, he will most likely come back into the midfield for Ben Close or Cameron McGeehan on Saturday.

Aside from Godden’s well taken goal Pompey’s defence was relatively untroubled on Tuesday. As Shrewsbury have struggled for goals this season, it will be another good opportunity for the back five to notch another clean sheet.

Ellis Harrison can count himself extremely unlucky not to be in the starting 11 at the moment. From the bench Harrison immediately influenced the game against Sunderland.

Again, on Tuesday he had a similar impact, almost scoring straight away from a cross. John Marquis may have to except playing second fiddle at the moment as Harrison offers the side so much more with his overall game. His heading, physicality, pace and work-rate are invaluable to the side.

I fully expect Pompey to bounce back immediately against the Shrews. After Pompey’s last defeat against MK Dons in December, the team responded with a nine-game winning run and these upcoming fixtures present a realistic chance of making up some ground on the Automatic places which are still only four points away.

Given our home form and a packed ‘Fortress Fratton’ I feel this should be a routine day at the office.