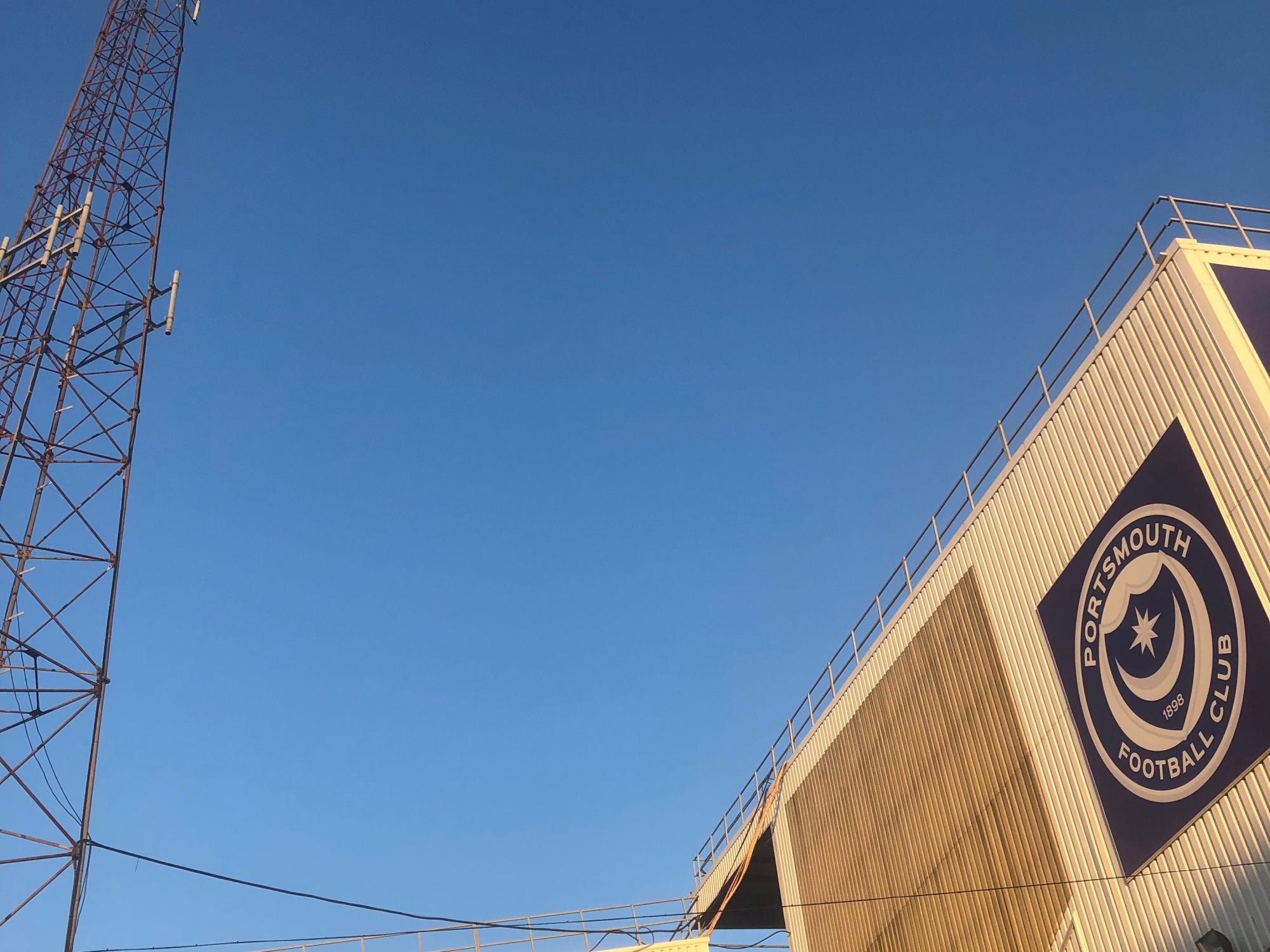 Seventy years ago this summer, Pompey’s then Chairman, R Vernon Stokes, laid down a challenge to his manager Bob Jackson and his team: win the championship in our Golden Jubilee season; Pompey having been founded 50 years previously in 1898.

That team certainly delivered and how. Not only did they become the first, and only, team south of London to win the title. In 1950 they would repeat the feat.

Hopefully fans will be hearing much more about the exploits of this side as the Pompey History Society is planning a series of features and events to mark the achievement, starting in this Saturday’s first home programme of the season. Buy yours quick before stocks run out!

Now, while I am not anticipating Michael Eisner to be as bold as his forebear as Pompey turn 120 years old, there is more than enough reasons to be quietly optimistic about Pompey’s prospects for the coming season.

The previous campaign was an undoubted – if slightly qualified – success. To finish eighth, following promotion, would have been accepted this time last year by most fans. It also compares with the efforts of Frank Burrows’ team in 1980, which finished sixth in the club’s first season back in what I still call the third division.

Sure we can point to the odd missed opportunity, but had injuries been kinder – the likes of Whatmough, Holmes-Dennis, Rose and O’Keefe missed large chunks of the season – things may have turned out different. Such is football. In the end Pompey finished about where they should have.

And there are, in the words of the late, great Ian Dury*, other reasons to be cheerful.

One: Continuity is the name of Kenny Jackett’s game. The side which played against Utrecht last Saturday featured a core of key performers from last season. Pitman, Lowe, Thompson and Clarke are all 7/10 minimum guys who do what it says on their respective tins. On the bench there are a fit-again Rose, as well as Evans and Burgess, who can all ably deputise and provide a similarly consistent level of performance.

Two: Competition for places has never been greater. McGhee now has a genuine contender for his goalkeeping position. Indeed, he might not even start the season as Number One. First (or so) on the team sheet this time last year, Burgess now has a fight on his hands to dislodge Whatmough & Clarke. Rose and Close will have their work cut out to get ahead of Walkes and Naylor. In an attacking sense there is perhaps still scope to add to the mix, but the transfer window is not yet closed.

Three: Pompey’s Academy has been in a rich vein of late and the likes of Close, Haunstrup and Whatmough are at its vanguard. Still young, these are now seasoned pros, Pompey to the core. Adam May may yet have a role to play and then there’s Conor. While Chaplin’s future might ultimately be away from Fratton Park, he remains one of the best finishers at the club. Whether through a transfer fee or by delivering on the pitch, he may yet have his part to play.I can go on, so I will even if it spoils my Ian Dury reference.

Pompey’s transfer business this summer seems well targeted. Lee Brown provides an obvious answer to left back and frees up Haunstrup for more creative work. Tom Naylor is Championship-ready and can provide the grit and drive only glimpsed with the injury-plagued O’Keefe.

Ronan Curtis comes recommended from the League of Ireland, which is no longer a football backwater and MacGillivray has shown his ability already. Louis Dennis has yet to find his pro feet perhaps, but he has time on his side.

Plus our transfer business is probably not yet done. The squad should be properly judged at the end of August not July.

And then there are our competitors. Last season League One saw the rich cream of Wigan and Blackburn rise deservedly to the top. Money talked. Throw in the fact Rotherham completed a trio of relegated clubs bouncing back via the play-offs and you can see an emerging pattern.

Except perhaps this time the relegated trio are not quite so well placed this time around. Barnsley I expect to be strong – they were unlucky to go down – but are they in Wigan or Blackburn’s class? Possibly not.

Sunderland *should* run away with it on paper, but they are a club still digesting a torrid two or three years. As Pompey found in League 2, turning the corner doesn’t mean they road ahead isn’t still long.

Meanwhile Burton, who defied football gravity by staying in the Championship far longer than anyone might have expected, might continue to find the going hard. Once knocked out of orbit, planet Earth comes at you fast sometimes.

Coming up, I expect Accrington to defy the odds. John Coleman is one of the smartest managers around and anyone can ensure they thrive he can. Coventry and Saturday’s opponents Luton should have enough in their locker to avoid embarrassment and may even flirt with the play offs. Wycombe will go back down I think, so wise punters will now back them to go up.

Of our play-off rivals last season, Plymouth seem to not be quite as strong, while Shrewsbury will do well to do as well again. Charlton will be strong again I would expect and are my tip for the title.

But all in all, the division has the feel of being much more of a muchness. So, harking back to the words of Vernon Stokes: go and win the championship Pompey. Why not? And then we’d all have a reason to be cheerful…

*For younger readers, Ian Dury led a band called the Blockheads in the 1970s & 80s to some acclaim. Look him up on YouTube!