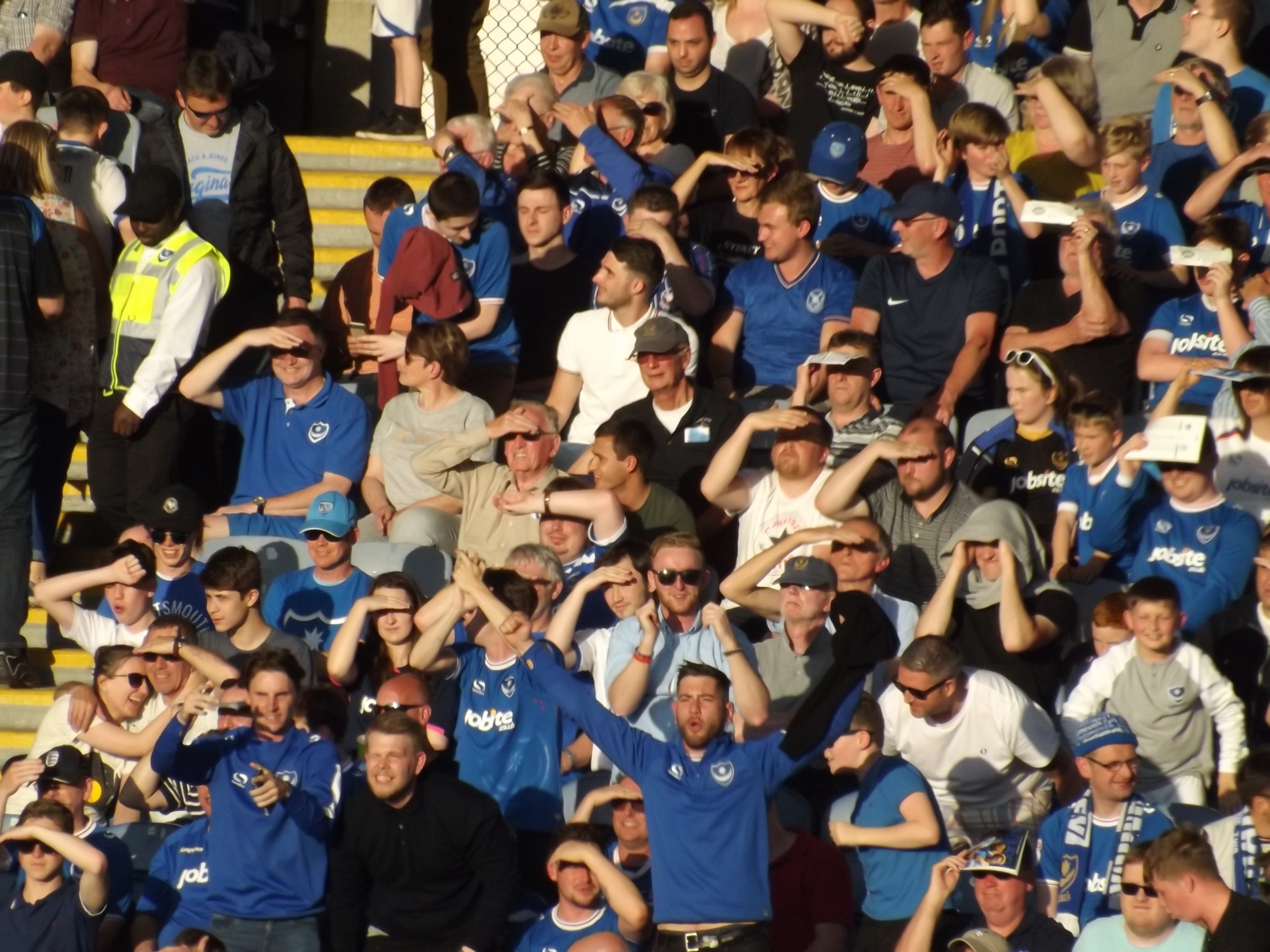 July is a great time to be a football fan. This is when everyone can dream. Hopes are high before a ball is kicked in anger. The reality can be rather different, of course. This time expectation levels are soaring at Fratton Park and perhaps with some justification.

If last year’s team, with its limitations, could finish just outside the play-offs, then this rather stronger looking squad could make a serious challenge.

The best business – providing there is no nasty shock in the next fortnight – is keeping hold of excellent young defender Matt Clarke. Clearly Kenny Jackett has told him he can move up a level and realise his ambitions by leading this club to promotion.

The silky Christian Burgess and ever-improving Jack Whatmough will battle for the place beside him. It’s a great problem for the manager to have.

The return of Danny Rose and the signing of Tom Naylor gives the midfield more polish and quality in an area where the team struggled in the second half of last season.

A full season starting in League One should see Ben Close, who can pick a pass, kick on this season while Adam May has shed his L-plates now. He’s a good technician who only needs to add a tad more ambition to his game – a hat-trick at Bognor suggests he might be doing that.

Further forward, there still might be an over-reliance on the goals of ace finisher Brett Pitman. An injury to him would set off alarm bells. The vain pursuit of Cheltenham’s Mo Eisa was a clear sign that Mr Jackett feels he needs even more attacking menace.

Where does that leave Conor Chaplin? If he stays, he has to make himself impossible to leave out. Every Fratton fan would love to see that happen, but the ball is in his court.

If Ronan Curtis and Jamal Lowe can chip in with 8–10 goals apiece, it would make a significant difference. Curtis, highly regarded in Ireland despite a reported feisty streak, should add some zest and threat down the left.

I have not seen enough of Louis Dennis to have any opinion, but his reputation as a creator in non-league football was high. He will be hungry to prove he can make the jump up as Jamal Lowe has done, though it may take time.

New keeper Craig McGilivray will push hard for the No1 spot, though Luke McGhee looked okay to me last season.

Left-back Lee Brown, I suspect, has been brought in to add solidity to the defence rather than bomb forward. He arrives with a good reputation as a Mr Dependable at Bristol Rovers – and every team needs a few of those.

Last summer most Pompey fans would have settled for a season of consolidation in League One, especially with a new manager, team and owners seemingly content to test the water for a while.

As it turned out, the team rather exceeded expectations and stayed in the play-off race until the final couple of weeks. That was a good effort. But 20 defeats was a sign that big improvement is needed. Pompey need to be more creative, especially away, and keep the ball better.

The good news is that Kenny seems set on making this a big year, and I sense more ambition now from the owners to push the club up the ladder.

Can Pompey go up? Certainly they should be in the shake up. Everyone is tipping bookies favourites Sunderland but why escapes me. A lot needs to change there.

It was no coincidence that the automatic spots last season went to the two clubs with probably the best two players in the division – Nick Powell of Wigan and Bradley Dack of Blackburn.

Pompey’s ability to produce that kind of quality while staying solid and nicking points on the road will be crucial to their chances.

Ask me again ten games into the season when we can gauge the strength of the opposition, but my hunch at this stage is that Pompey will make the play-offs.