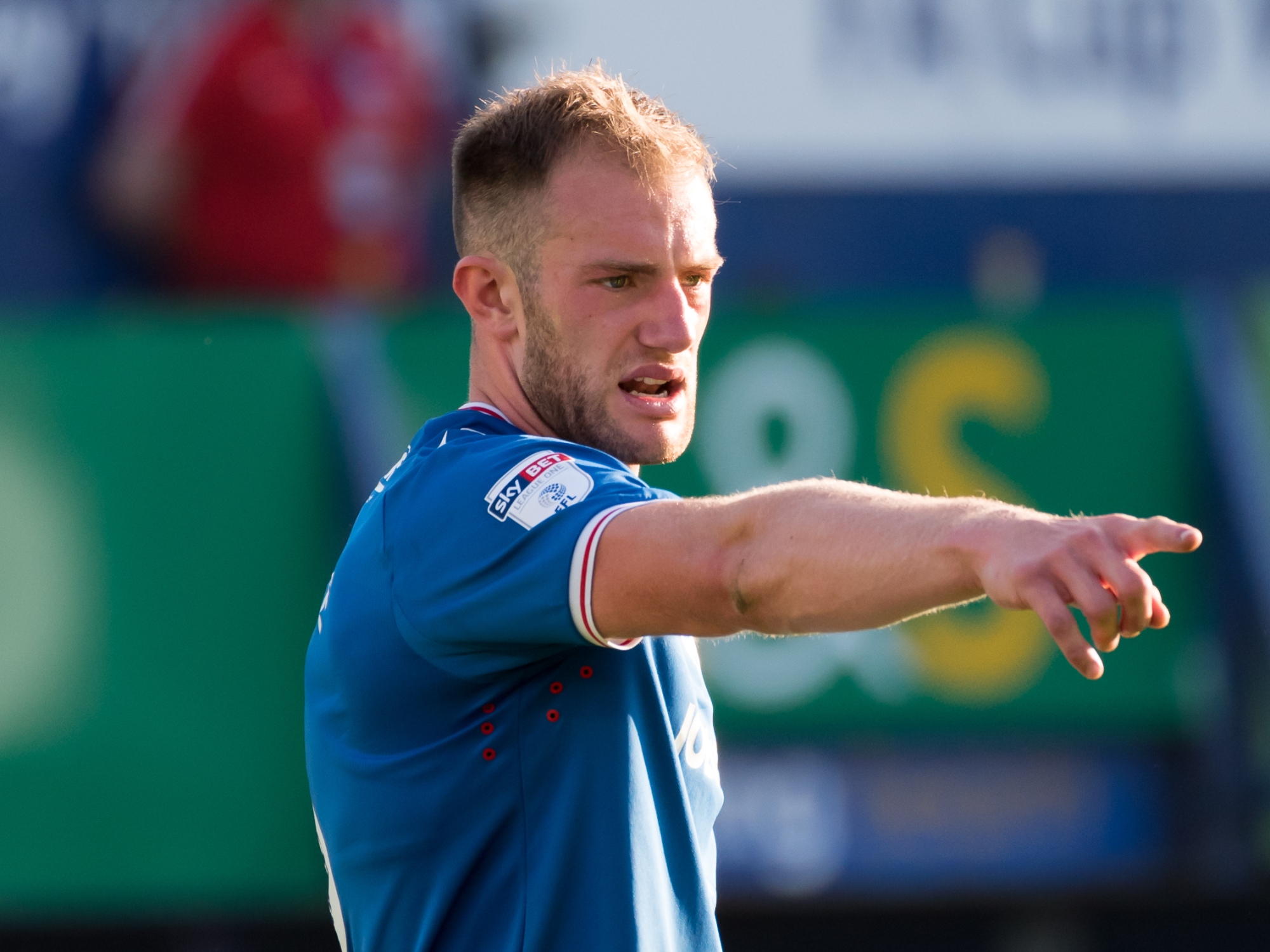 The World Cup has been a welcome distraction this summer while we wait for Pompey’s pre-season to begin.

As the start of the 2018-2019 season fast approaches, Pompey players, old and new report back to training.

However, Pompey fans will be especially happy to see fan favourite and 2017-18 player of the season Matt Clarke, enjoying the sunshine at the Roko training ground.

Pompey fans, the wait is finally over! The team has arrived in Ireland for the first friendly of the season against Cork.

Before heading off with the squad, PompeyNewsNow caught up with Clarke to discuss teammates, tactics and to answer a couple of questions submitted by Pompey fans too.

Hugh: You struck up a great partnership with Jack Whatmough towards the end of the season. How does Jack’s style of play complement your own?

Matt: I haven’t had much of a chance to play with Whatty, but whenever we have we seem to complement each other well. He’s a top player and I think everyone that has seen him at his best knows that, hopefully moving forward he can stay injury free and show everyone what he’s capable of.

Hugh: Pompey fans see you passionately commanding the defence, week in week out. Now the player of the 17/18 season at only 21, has Kenny Jackett asked you to mentor some of the young guys at the back?

‪Matt: He’s not directly asked me to do that no, but I think as you play more games you generally start to take more responsibility and the manager/players around you expect more from you. It’s a part of my game I’m looking to develop as having more of an influence on the players around you can help you and help the team.

Hugh: Michael Eisner emphasised how important the clubs academy is to its future success. Which academy player has impressed you the most last season and why?

Matt: I think the obvious one is Ben Close, he’s a player that has played but not had a sustained period in the team until this season. He has really taken his chance and made that central midfield position his.

Looking at academy players that haven’t yet had that chance, Matt Casey is someone who has trained and travelled with the first team last season, and has shown that he has all the tools to be a really good player.

Hugh: Anton Walkes really impressed this season at right-back and in defensive midfield. He seemed to really gel with the squad and the way Pompey play. What difference did it make for the defence to have Walkes protecting the back four? Do you think we will see Anton back next season?

Matt: It’s a tactic that we have used on a number of occasions last season, whether it be Walkes or Thomo. It helps with winning second balls and knock downs, and gives us a little bit more control and protection.

Also it can give us another man when defending, when a full-back is caught up the pitch a sitting midfielder can cover that position and prevent the opposition counter attacking.

I’m not sure whether he will sign permanently but he’s a player we’ve all been impressed with.

Hugh: What’s Kenny Jackett’s philosophy when it comes to team defence? There seems to be a bit of creative freedom for the defence to get forward?

Matt: He likes the team to be organised and hard to break down, and as defenders he puts a lot of demands on us all to win our headers and our individual battles.

Getting forward isn’t something we get told to do directly no, but it’s something that worked last season, however the emphasis is always on us to defend first and foremost.

Hugh: Would you be interested in captaining Pompey, either now or in the future?

Matt: It’s something I don’t think you can really plan, it’s a role that comes more naturally as you get older and become more experienced. But I hope that at some point in my career I will get the opportunity to be captain.

Rhys Walmers : Who in your view is the best player you’ve played with?

Matt : It’s hard to pick one player as every player is very different. Enda Stevens is one that does stand out, his level of consistency whilst at Pompey is something every player looks to replicate.

It’s no surprise he’s gone on to do well in the Championship and even at International level.

Leanne Howard: Which part of your game do you feel you’ve improved upon during your time at Pompey?

Matt: I think my decision making and knowledge of the game. As a young pro you have the skills but bringing them into a game in the football league in front of thousands of people isn’t always easy.

Of course you make mistakes but the most important thing is you learn from them and try to not make the same mistakes over and over again. As you play games and become more experienced things become easier and more natural.

Alex Manning: Who’s been the best striker you’ve come up against and why?

I’ve played against Glen Murray, in reserve games and in the FA cup against Bournemouth and is someone who that impressed me. The positions he gets into and the way he uses his body makes him a really good striker. Not sure I won a single header against him!

Adam: What interests do you have outside football, how do you typically unwind after a day on the training ground or a match?

Matt: I’m quite an active person, I’m not someone that can go home and just sit on the sofa all afternoon. Much rather be out on the golf course or in the snooker hall, luckily a few of the lads have similar interests so we often spend afternoons that way!

A massive thanks to Matt Clarke for taking time out to answer all of the questions.