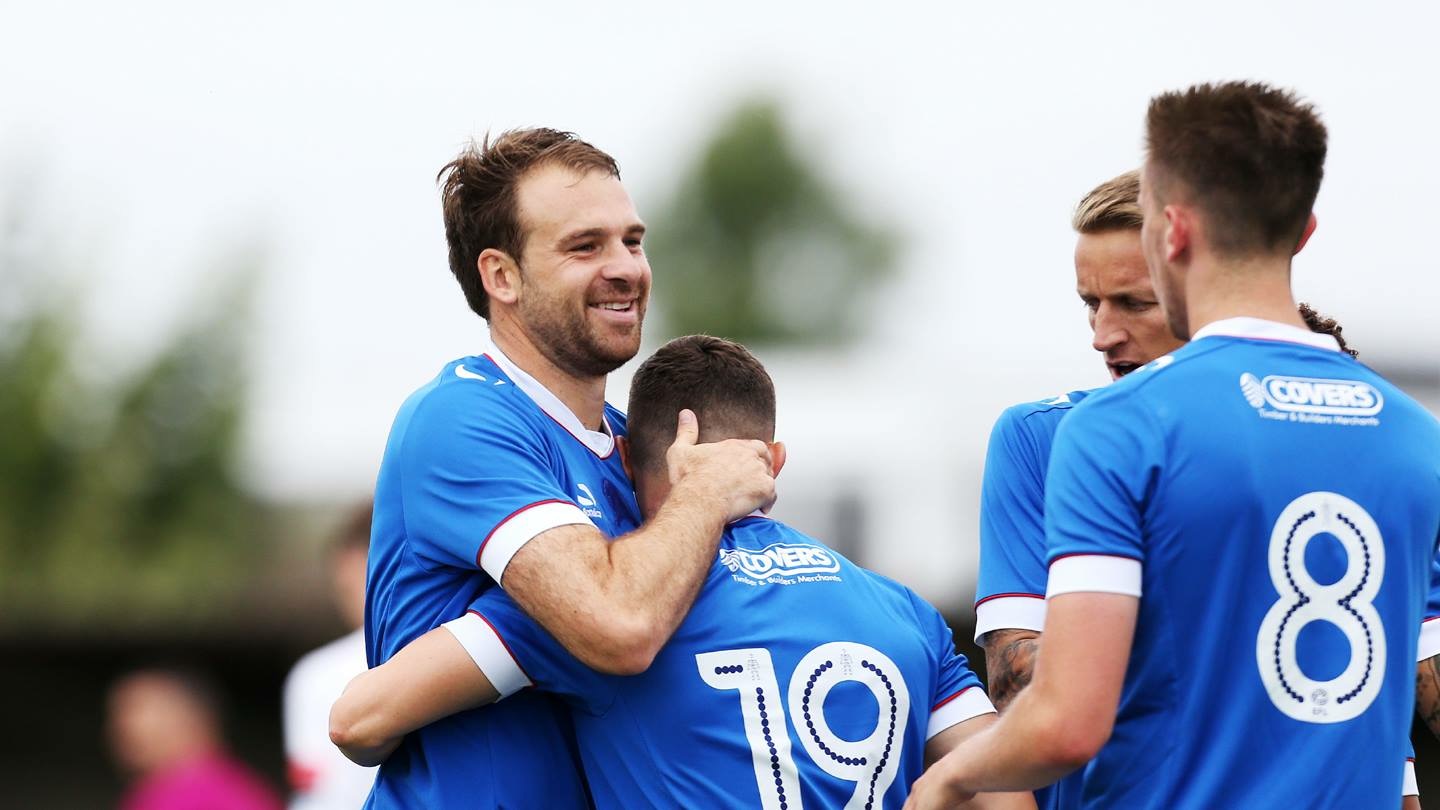 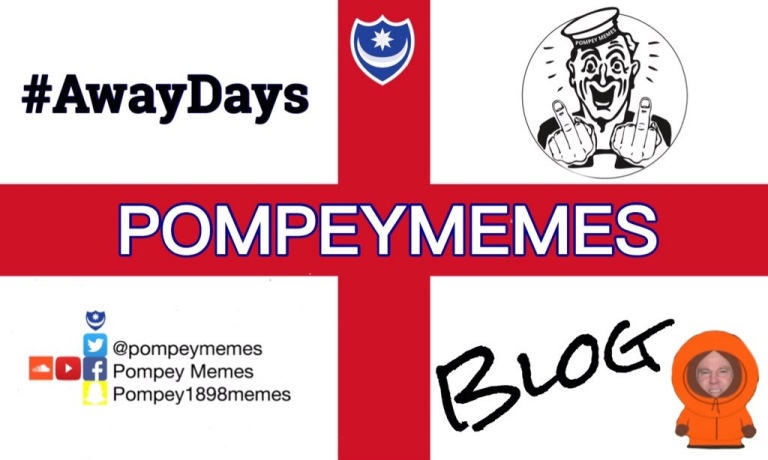 They were the hosts of my third pitch invasion for last season when they finally clinched promotion to the Conference South after they surrendered the title twice and bottled a play-off game back in 2016. So I was delighted to hear that we’d swapped the stupidly arranged fixture against mini scum (and yes they’re still scummers) to play with Bognor. 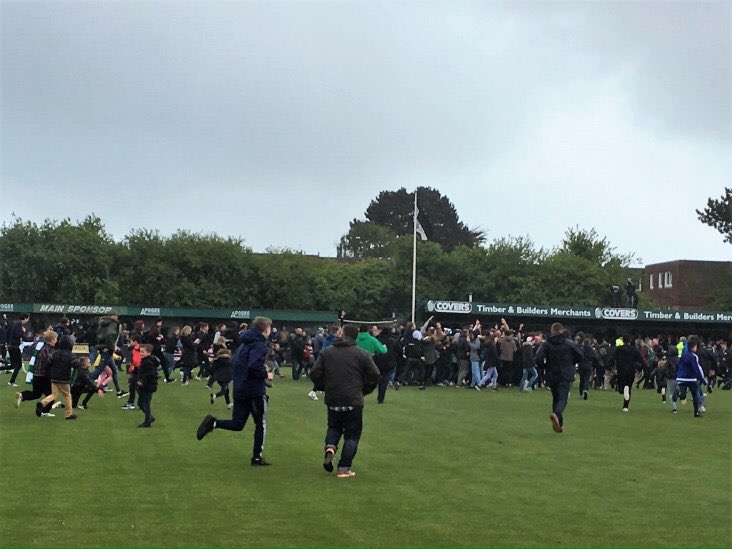 We should have played them earlier in the month, however after Jackett downgraded the fixture to a Pompey XI’s, it’s fair to say it pissed a few people at Nyewood Lane off as they didn’t believe the fixture would earn them much dough.

Personally, I still thought there would have been a lot of fans there, but it’s all about opinions, mine in that situation was irrelevant. I’m glad that tiff has been quickly squashed before it boiled over into other pre-season schedules.

My matchday chauffeur arrived late for the second time for a pre-season friendly due to “cyclists” which is a shit excuse, he could at least blame it on something more believable like a stampede of deer came charging at him as he went through Queen Elizabeth Country Park. If he doesn’t buck his ideas up I might sack him.

We arrived at Nyewood Lane at midday at the same time the players coach did, after doing our usual mingling with the players we liked we strolled into the ground. What’s nice to see about our players is they’re always happy to spend time with the fans to have photos and sign pictures.

A group of about 6 players all gathered round a bunch of lads who were displaying their brand new Pompey flag for a photo. Something I hope continues as we look to push further up the leagues. I hope they still stay grounded and humbled.

Two examples of the best pros for me are Danny Rose and Nicke Kabamba – two gents who are courteous and actively engaging with the fans every time I’ve seen them. Not saying they’re the only ones, however they consistently do it.

When we were inside the ground we sampled the best non-league food around as I yolked myself with a egg cheese burger which left me dripping of goo, of how I’ve missed being gooed.

After stints of shocking keepers, loaned keepers and Ryan Allsops it was great to see our own decent keeper between the sticks. The first signing in a while that’s given me an extra limb.

McGee was actually tested as Bognor proved to be the best opposition we’ve faced so far in my view, which makes if even more frustrating that Havant stole the title of them last season. He kept them out for 90 minutes with half a dozen decent saves.

It’s interesting* that King Kenny has decided to play Davies over Whatmough who is a far better footballer than his older colleague. That said, I can confirm I’ve actually worked out what Tom Davies is actually good at – attacking set pieces in the oppositions area – it’s just a shame our set pieces our still shit from Cookies era.

Bognor actually gave us a run around and maybe it’s because they were more use to the jungle like grass they were playing on than Pompey. Every time I watched Christian Burgess run it was like watching a reenactment of a scene in Tarzan. Honestly they need to cut the grass – even Susan Boyle would blush.

What I would say on Pitman is if he hadn’t have scored I would be very underwhelmed by his performance. For me he lingered too much on the wings and deeper positions in the first half (deeper than Adam May** for one attack) which is similar to when Smith was criticised for shying away from the play last season. However, he did shut me up as he scored two goals – two goals that won us the game. Which reiterates strikers need to be in the right place at the right time.

90 minutes for all as Kenny said post match it’s about getting the players “match hardened”. I wouldn’t have played Baker as I believe both Lowe and Naismith are better than himself.

I’m still unsure yet on Baker but I also wouldn’t have played him due to his still very likely departure to up North…watch this space. I was pleased that Roberts wasn’t in the match day squad too – those two wages off our books would suit our finances very nicely.

Our trip home concluded of us debating how shit cricket is and how anyone can hit a ball and catch it after we’d stopped for a rather masculine ice-cream by the seafront. #Menhavesoftsidestoo