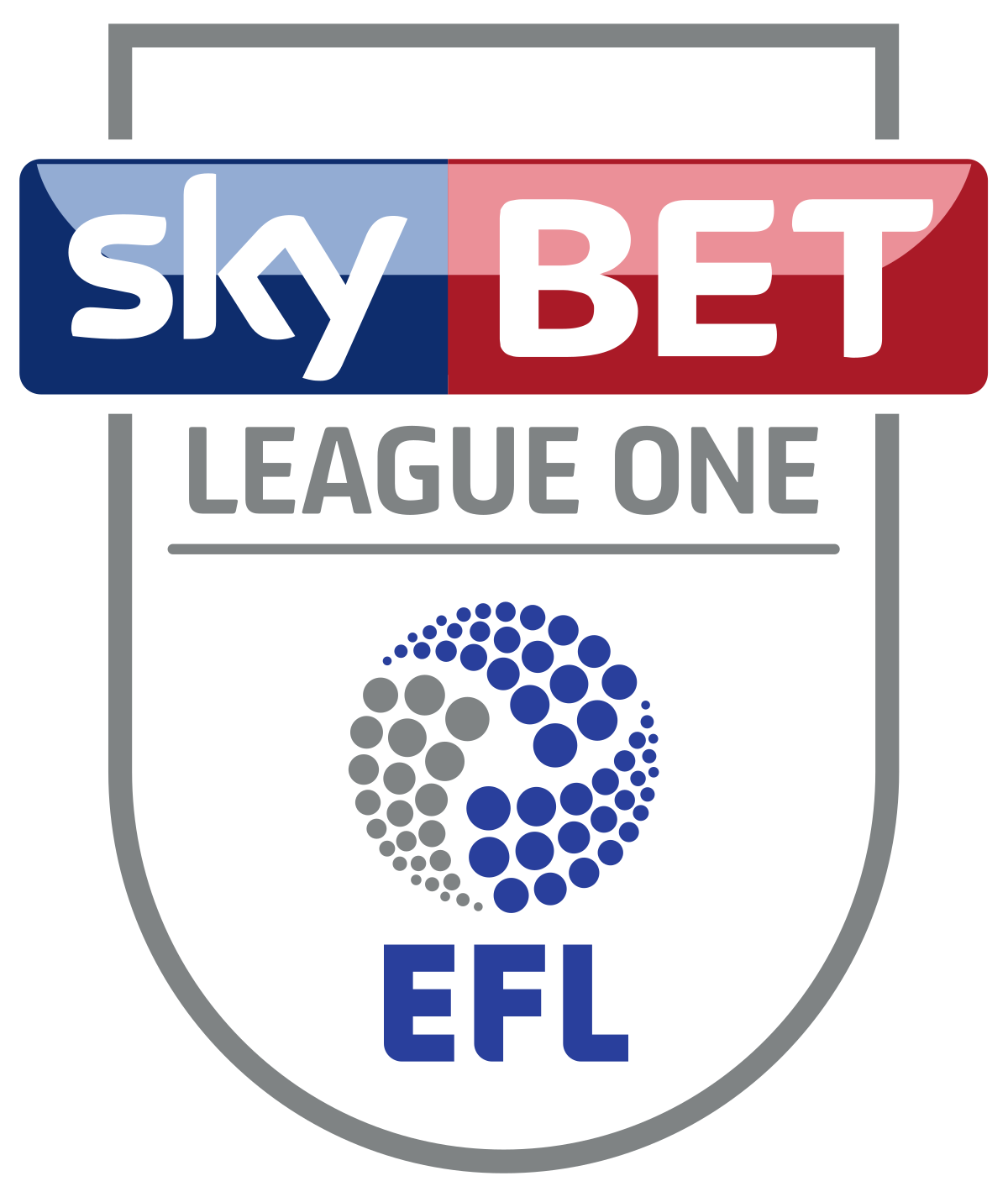 Both a first choice and a back-up keeper should be acquired to fill the void left by the ever present and experienced David Forde and his understudy Liam O’Brien.

Over the past few years we have seen some terrible goalkeepers and have struggled to find a reliable regular. This should be one of the more urgent signings that Jackett can hopefully sort quickly as I feel Bass is far from ready for first team football.

Player of the year Enda Stevens was one of the most consistent players I have seen at the club as well as being the complete full back and will be a big miss. I think just the one signing in this position will be sufficient with both Naismith, Haunstrup and even Clarke being able to fill in as back-up.

This is our strongest position for both quality and depth in my opinion, with Clarke and Burgess both being championship quality players. Jack Whatmough will be a more than capable squad rotation player as well as the new addition Thompson, being able to play in the centre of defence as well. One change I wouldn’t mind seeing would be Tom Davies leaving as from what I have seen he will not be up to the standard of league one football.

Gareth Evans made this position his own last season and adapted to the role so well that he may even be the starting right back this coming season.

Nevertheless, I still believe that after shipping out Drew Talbot we should be looking to acquire another right-back to either challenge Evans for the role, or instead to fill it and allow Evans to push forward into his natural position as a right-midfielder.

The signing of Thompson could provide this as the utility man has played in this position before and is accustomed to league one football.

With Doyle departing it leaves a gaping hole in central midfield. I would like see Jackett bring in a commanding and combative midfielder who can replace Doyle’s physicality and aggression in the side.

Ideally we would bring in two midfielders to challenge Danny Rose and possibly Linganzi/Close for the positions. I would sign Linganzi as a backup option and would loan Ben Close out to a football league side to allow him to play regularly and develop.

Another position that’s similar to centre backs; we are blessed with great squad quality and depth. With Naismith and Bennett in the form of their careers towards the end of last season, they would be the expected starters.

That is without taking into account the experienced Carl Baker, the unpredictable Jamal Lowe and another player who will feel like a new signing in Milan Lalkovic.

Gary Roberts is a player who I am hugely fond of but I feel it is time is for him to move on. He lived up to his reputation at the start of last season, yet in my view declined massively over the course of the season. By the end, he looked like he was being carried by the other players, with his lack of pace hindering both him and the team.

Ah, the one position we have never managed to get right in the past few seasons and most likely Kenny Jackett’s biggest challenge. Although last season we managed to win the league without this ‘20 goal a season striker’ that is always talked about as being a necessity.

Conor Chaplin’s role next season will be very interesting as Jackett has a strong track record with developing young players and having faith in them.

However, he has also indicated he will most likely stick with the one striker system which does not favour Chaplin due to his lack of height and his preference to play off a target man.

Michael Smith, Nicki Kabamba and Curtis Main are physical strikers who would fit the system, with Smith being the better option and deserving of a second chance in my opinion. I think bringing in one or two strikers who know where the goal is whilst also being team players is a big necessity.

One prolific striker could be the difference between a mid-table finish and automatic promotion and I believe Jackett should make his marquee signing a striker who will be our main man to lead the line and provide goals.

Kenny Jacket has a long running reputation of using the loan system to source his talent; particularly from former club Tottenham which could be a huge asset to us.

One of Cook’s weaknesses was his tendency to sign too many players on permanent deals before realising they weren’t good enough and having them tied to contracts; Buxton, Davies, Talbot and Main to name a few.

Kenny can take on plenty of loans without the risk of wasting his budget. I would also like to see some outgoings on loan, namely Kambamba, May, Close and Haunstrup all playing regularly for a football league club (most likely league two).

With Doyle leaving the captaincy spot vacant and the experienced Forde also leaving it’s a huge opportunity for someone to step up.

My personal choice would be Christian Burgess who has proven to be a role model both on and off the pitch (barring one half time incident), whilst also going the extra mile to engage with fans.

As vice-captain, I would appoint either Evans, Thompson, Baker or Rose. Evans is probably most deserving after his antics last season, showing his true blue colours by sticking it to rivals when given the opportunity whilst always giving 100% whenever he plays.

One of the most interesting things about this coming season will be our style of play and the formation, with Cook consistently playing passing football in a 4-2-3-1 formation the past two seasons. Jackett has a reputation for his old fashioned and direct approach with two strikers usually deployed; however in his recent interview he hinted he won’t alter the system significantly.

I would currently settle for a top half finish, however I would love to see us push for the play-offs and even automatics if things go to plan.

As we already know, this league is similarly as tough as league two and if last season is anything to go by, we could be in for another roller-coaster of a season. Let’s give the players and staff our backing and keep rising up the leagues.