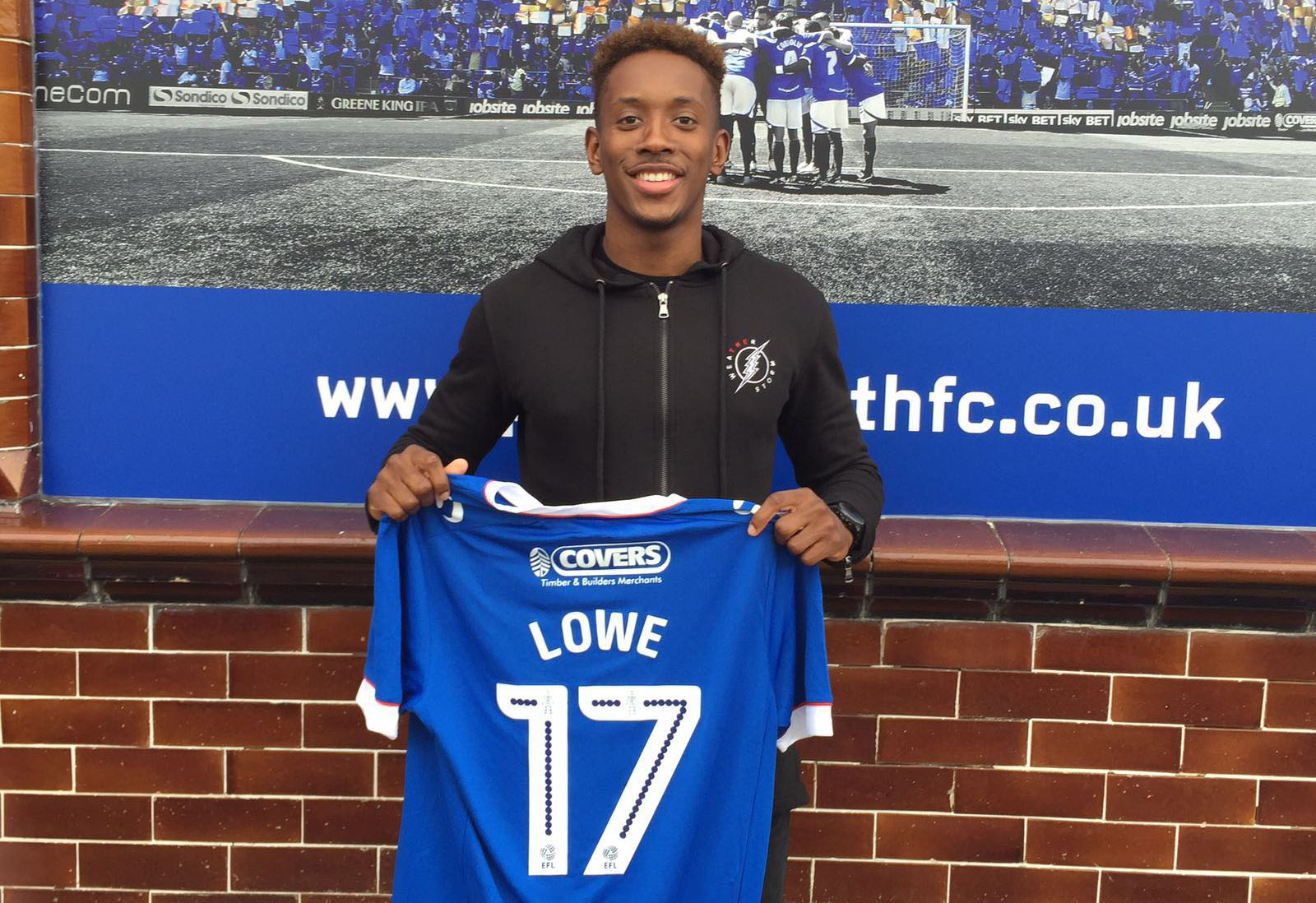 Pompey are back in league action this weekend after failing to progress in the FA Cup and perhaps the break will have acted as a small boost for the team after the Stevenage collapse.

As a Pompey fan of the last 12 years and a student at the University of Southampton, I try to make my fair share of matches throughout the course of the season and the Stevenage game was my third visit to Fratton this season.

Travelling over to the game, I still feel the same buzz of excitement mixed with anticipation and nerves ahead of watching Pompey and given our position just outside the automatic promotion places, you could have been forgiven for expecting a comfortable home win on the day.

Unfortunately what materialised was nothing of the sort. My previous 2 games this season both included at least one thrilling half each; the 4-2 win over Wycombe and the 3-0 against Crawley. I’d also noted that in both games, we’d notched 3 goals in the first half and at times had played some scintillating stuff. An omen perhaps this time?

From the get go, both sides started with attacking intent, potentially paving the way for an open game; something that usually plays into our hands at home. Kyle Bennett rattling the woodwork after only a few minutes certainly raised some optimism amongst the Fratton faithful but at the same time, Stevenage were beginning to stamp their authority on proceedings, led by an efficient frontline of Matt Godden, and Henry Cowans.

From what I have seen this season, Stevenage were quietly one of the most impressive teams to have visited Fratton. They were ultimately efficient and clinical in shooting positions and rarely looked like giving us a cheap goal until Michael Smith scored. It’s also fair to say that, whilst it is always undoubtedly disappointing to lose a home match, the visitors were no mugs themselves and they proved to be a useful outfit under the management of Darren Sarll.

However, the attitude of certain players, especially in the second half after the half-time bust up between Christian Burgess and Michael Doyle, as well as the general quality on display, would have been deeply concerning to a number of fans.

There was a frustrating sense of inevitability when Stevenage snatched the lead with about 20 minutes to go and suggests that there is still a mental fragility which has not been totally washed away since the play off semi-final defeat to Plymouth back in May. Evidently, we will have to learn how to penetrate teams with more success in the remaining games and maintain leads until the end when we have them.

For what it’s worth, I am a huge fan of Paul Cook and I’m appreciative of his efforts in turning us into more credible promotion candidates in this division. Of course, you’re bound not to agree with every decision he makes, be it a tactical substitution or an outgoing in the transfer market, but we are a stronger side than the one he inherited at the end of the 2014/15 season.

I believe he has already attracted a higher calibre of player to the club, some of them from higher divisions I might add, and integrated a more noticeable, exciting identity to our approach during games. Admittedly, some of these players have not always played to their peak levels nor have we got a 90-minute pressing masterclass in place but the signs are still positive in my opinion as we try and escape from the EFL’s basement division.

I for one though cannot wait to see Jamal Lowe join in January as the hole of a natural goalscorer has not been convincingly filled for quite some time. I hope that he is afforded patience when he arrives, given the step up by 2 leagues and in quality.

On the subject of support, I recognise the argument in favour of booing a team when the players show a lack of effort but I fail to see how it helps the team in any way when they are trying. The traditional singing booming out from the Fratton End and support for our team in the 90 minutes give us added impetus, both when we attack and defend.

I am glad that the team has had an extra week to cool off from the disappointing events behind the scenes a fortnight ago. Hopefully this will come in handy this weekend against a tricky Grimsby side but we can take confidence from our decent form on the road since winning at Exeter.

I wouldn’t mind seeing a minor tinkering with the team in an attacking sense but if we match the effort shown by our supporters, I’m hopeful and confident that we can win on Saturday.

Get in touch on Twitter or via email pompeynewsnow@gmail.com if you would like to share your Pompey blog here – home, away or whatever you want to say.