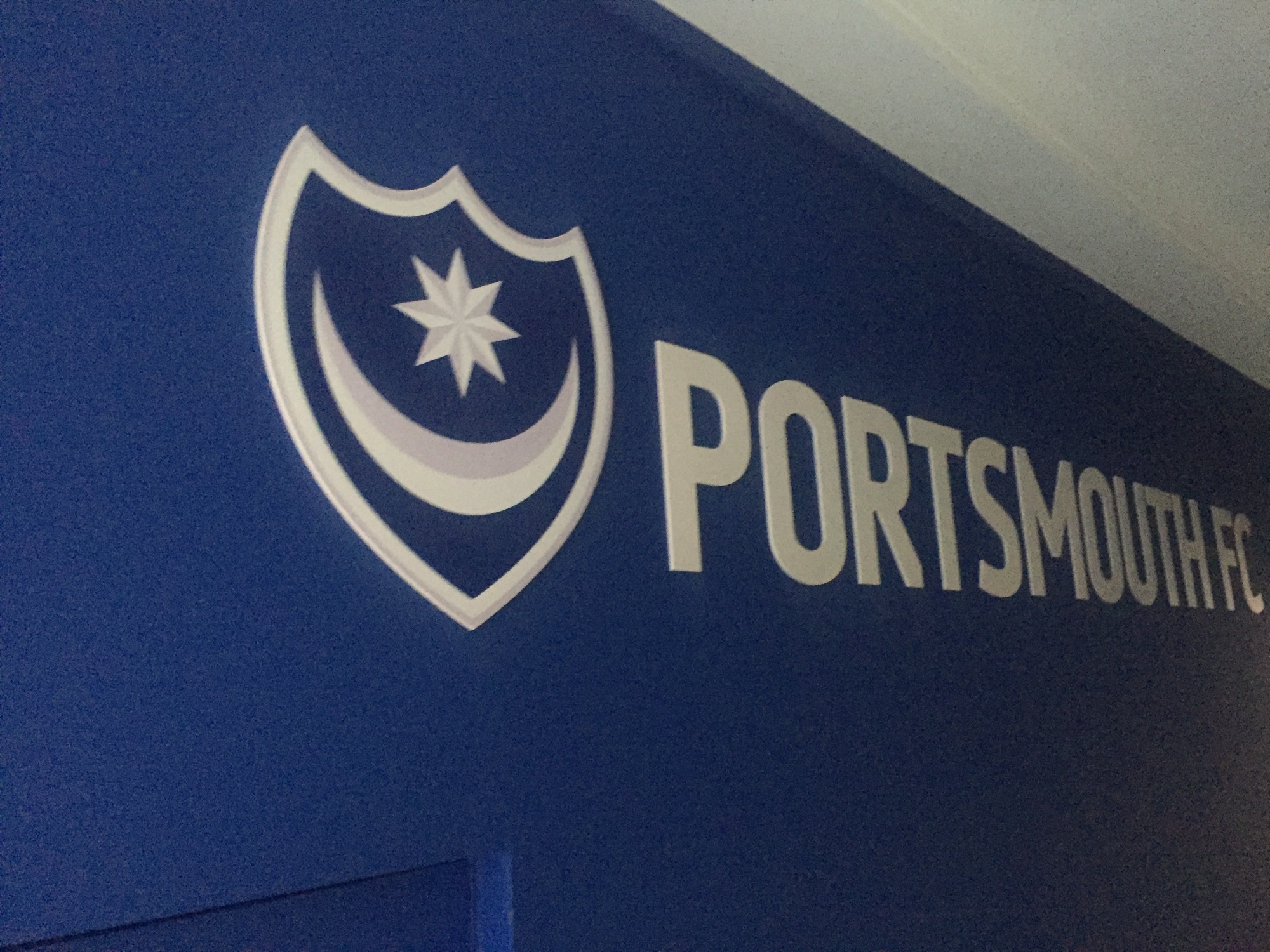 I’d just made my commentary bow on Express FM alongside Dan Windle and Dave ‘Bunky’ Bowers as the Blues faced Havant and Waterlooville, which was followed (amongst others) by home fixtures against Charlton and Rayo Vallecano.

It had been a mixed bag of preparation for then-manager Guy Whittingham but with the Pompey Trust takeover confirmed, there was plenty of excitement ahead of a potential promotion campaign.

Pompey supporters have witnessed over 12,000 minutes of League Two football since that curtain-raiser at home to Oxford (a forgettable result for many…) and Paul Cook’s side still find themselves in the EFL’s basement division.

But for many in PO4, surrounding areas and those keeping tabs on the Blues worldwide, it’s another season and another year of hope.

But this season’s a little different in many respects.

Since bombing out of the Premier League six years ago, the club was sent on a downward spiral thanks to neglectful ownership, lacklustre (but understandably frustrating) management and a plethora of substandard players.

We had hope, but not a lot to back it up.

However, I’m drawing a lot of confidence from last season and despite that late goal away to Plymouth, denying a place at Wembley, we had an incredibly exciting season.

It wasn’t without its sour points. Too many late goals, too many loaned goalkeepers and too much pressure on a new team, formed by a new manager and new background staff. The only constant was the fans’ expectation (and Barry Harris’ turn of pace).

It’s that confidence from last season – an excellent finishing points total and plenty of enticing football, which have seen more than 12,000 season tickets snapped up. The club’s highest total since Balram Chainrai’s fateful ownership.

Many, including myself, made many cathartic rants during last season but the fact they were all about football (and not things going on behind the scenes) were a breath of fresh air.

But onto this season.

That’s not to forget the return of Michael Smith, who proved his worth whilst on loan last season.

Pre-season has highlighted many good qualities of these additions, with Lalkovic’s good work out wide and Baker’s fine peg from range. While question marks remain over Noel Hunt’s involvement for 2016-17.

We’ll stick with the 4-2-3-1 which Cook favoured last season but adding Lalkovic and Baker to Kyle Bennett and Gary Roberts – and Smith returning – our attacking options are undoubtedly better than this time last year.

It was disappointing to see Ben Davies leave for Grimsby after an outstanding season on the right of the defence, but adding his namesake Tom, plus the highly-regarded Drew Talbot, make up his exit.

And as previously mentioned, we’ve secured a goalkeeper in Forde who really should be occupying a number one spot in a higher league. After years watching stoppers like John Sullivan, Phil Smith and more recently Ryan Allsop, this is a real coup.

It’ll be a tough second season for few, though. Michael Doyle had an outstanding season in the middle of the park, Gareth Evans showed real quality on the wing and Conor Chaplin shined and, admittedly, should’ve been played more.

It’ll be a big year for Chaplin, who continues to be rumoured with moves to higher divisions (and rightly so). If we lose him it’s not the end of the world; but you can see how much pulling on the royal blue means to him.

Whatever happens though, I always remember one thing:

Watching Pompey is often like watching a three-legged dog chase a ball in the park. It’s a little awkward, a bit cumbersome and probably not the best on the eye – but we f*****g love it anyway.