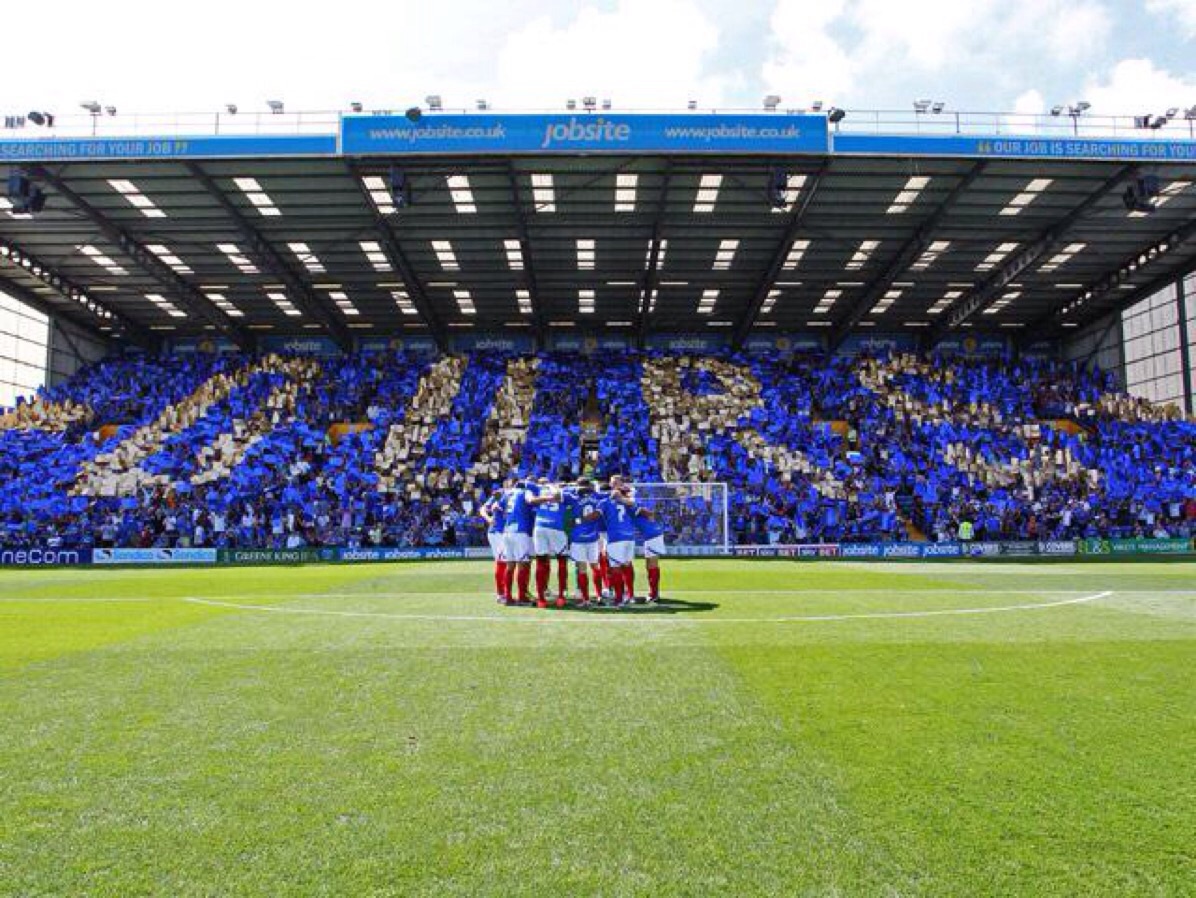 Next up in our 2016/17 season previews is Jack Gallop who makes his blog debut.

For every year for as long as I can remember I have been excited for the upcoming season with a strong sense of optimism and faith in the team; this seems to lead to an even larger level of disappointment come the end of season misery with consistent failure to deliver when it matters.

However, this season with a top manager, strong finances and a reasonably settled team with class signings added, I can’t help but feel that this is our year (providing we sign a quality keeper). This is down to the clubs current stability, don`t get me wrong, last season was a disappointment with the 1-0 defeat to Plymouth still scarring me, but the vast improvements were there for all to see and I feel Mr Cook is the man to take us back to where we belong.

Cook has made some great decisions regarding who to ship out with the right players being shown the door. I`m disappointed that Ben Davies has left but I can see the reasons why and feel he couldn’t have improved on the contribution that he made last season as he was outstanding and consistent throughout. Danny Hollands, however, I feel we would be better off letting go, top professional and decent player but is basically a poor man’s Michael Doyle, his lack of pace and ability to get forward hindered the team on one too many occasions.

It speaks volume that the trio of Naismith, McGurk and Tubbs have attracted no interest whatsoever despite being transfer listed almost as soon as the season ended. Naismith and McGurk are both good players on their days but if we want to get promoted we need to set the standards higher. I felt McGurk started the season well and ended poor whilst Naismith was vice versa, both providing goal of the season contenders to savour.

Tubbs on the other hand has dropped off completely, barely making an impression for non-league Eastleigh in his loan spell last season, he looks unfit and even if he was in better shape I feel he wouldn’t fit the system Cook implements. I hope we manage to move on all three in order to reduce the wage bill.

I also feel we need to use the loan system to our advantage this season with Ben Close and Ben Tollitt needing season long loans to develop, and even the small possibility of giving Jack Whatmough or Conor Chaplin a full season of 90 minute matches elsewhere in order to benefit themselves and the club in the long term. I feel the squad has now been trimmed down with every remaining player having earned their right to represent our great club. 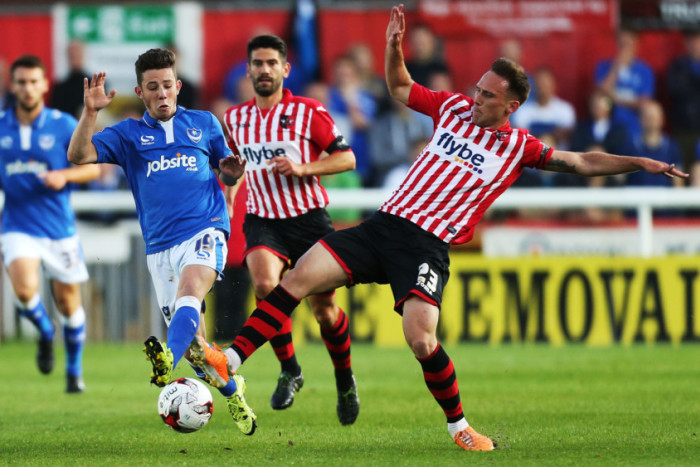 The calibre of players brought in over this summer’s transfer market has made a huge statement of intent with top quality players for this level coming in. Carl Baker’s recent record speaks for itself, playing a full season in the Championship last season, the year before that his team won League 1 with Baker being named player of the season. Baker is renowned for his hard work and end product; I can see him becoming a fans favourite, an upgrade on Gareth Evans on the right wing.

Both Baker and Lalkovic I feel can be the signings of the season, Lalkovic was a leading player for an outstanding Walsall team in the league above last year and has played top flight football in 3 different countries after coming through the Chelsea ranks. He should occupy the left wing and provide a wakeup call to Kyle Bennett and Gary Roberts who both have the quality to play at a higher level but struggled when push came to shove last year.

Competition for places can never be a bad thing and I believe those 4 will be the ones pushing for the 3 places in Cook’s 4-2-3-1 formation. Rose should slot in nicely alongside Doyle in the middle with legs to get up and down as well as the experience of getting out of this league fresh in the memory, those two should provide the dirty work and aggression in the middle to enable our creative trio to operate.

Drew Talbot seems a solid replacement for Davies and has great versatility. Along with that some decent squad players with potential have been signed in the form of Tom Davies and Curtis Main which will come in handy over the busy fixture periods.

This brings me on to our biggest problem over the last few years, having a prolific striker who can nail down the spot as his for the entire season. I know the big target men are not popular amongst a large group of our fan base who would much rather watch a small skilful striker who is easy on the eye, however we know from experience now that that will not get us out this league.

In my opinion Michael Smith is the right man to lead the line and provide the physicality needed up top and will be the focal point that allows the skilful trio behind him to operate. This seasons end result will come down to consistency and team character to determine if we go up as champions, automatics, play offs, or have to endure another season in this awful league, as the saying goes; for life, not glory, roll on August the 6th!

Tip: Pompey have odds of 20/1 with SkyBet to gain 100+ points this season for those optimists out there who fancy the chances.