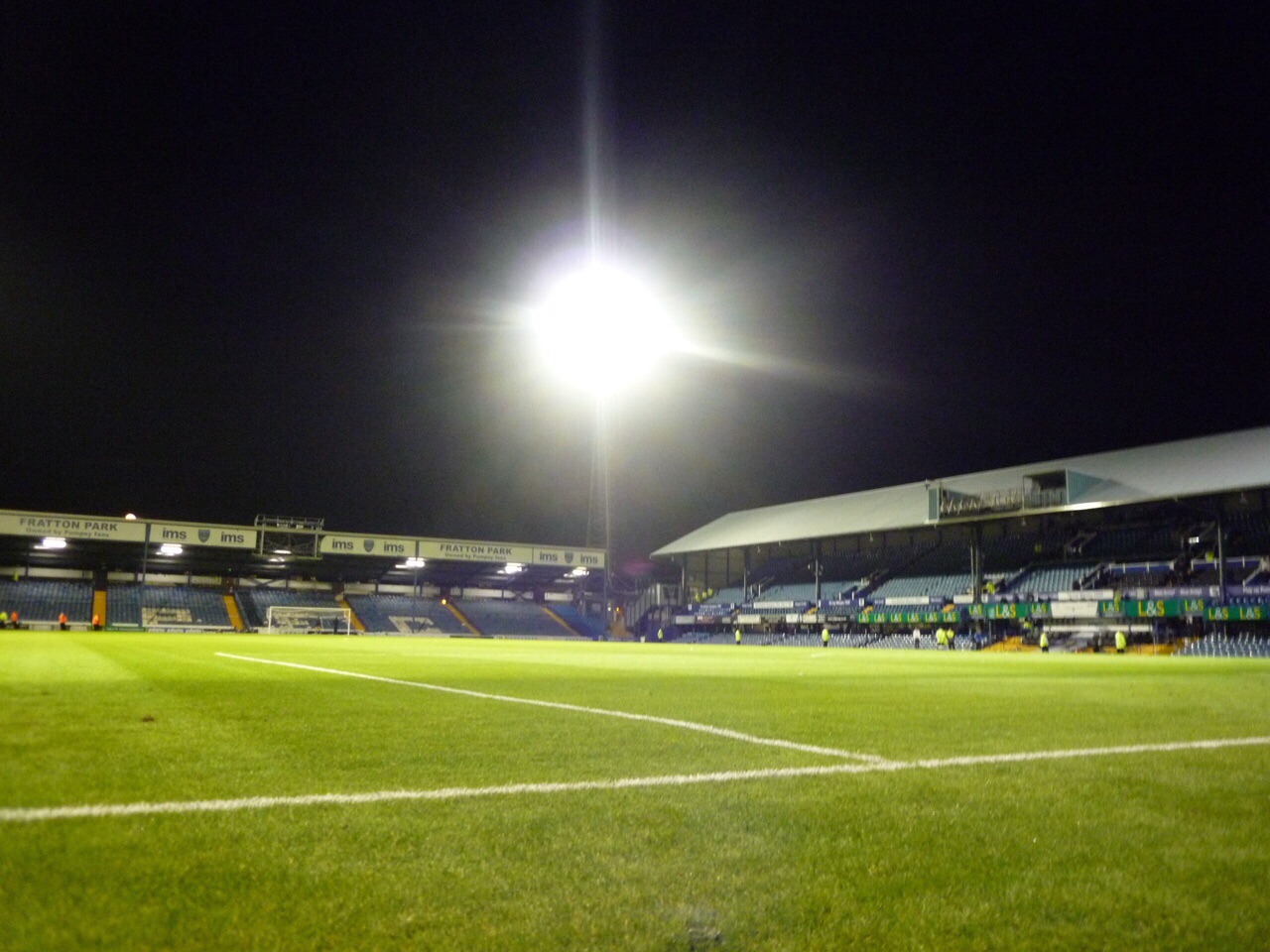 Mark Catlin is hopeful that from the AFC Wimbledon home match on Sunday 15th November that TV cameras will once again return to the South Stand upper gantry.

Pompey fans have been able to continue to watch home match highlights from the South Stand upper gantry on YouTube and Player thanks to club media man Dan Smith. TV coverage however has used the lower level camera vantage point since the Derby County home league cup match which drew much attention and criticism following Sky’s opinion that the South Stand upper gantry was unsafe. As a consequence, football league highlights have followed suit since the Morecambe match as Channel 5 actually receive their pictures from Sky cameras.

“The truth is a full-structural survey was carried out on the stadium during pre-season, including the TV gantry. There were no objections raised. Sky did three pre-season checks before the TV game and no issues were raised.

Then on the day of the Derby game the cameraman said he wasn’t happy going up there and instead they used the lower gantry. I am not hanging other clubs out to dry but you see other TV gantries and at least ours is a custom-built unit. Others have gantries made out of planks of wood and scaffolding which have been latched onto their roof.

It only became an issue with the Sky guy. It was a real shock to us on the day to hear they had not gone up there. Structurally, it is sound. There were no issues raised, from a health and safety point of view it is sound. Our guys go up there with no issues with it.

We’ve had another survey done at the request of Sky to deal with their particular issues. These lie with the mount for the cameras, which are specific to each TV company and that is what we are addressing.

That was a condition of getting the Wimbledon game on Sky – and work started last week. Everyone is happy, the work is in hand and, from the Wimbledon game, we are hopeful Sky and Channel 5 will be at the top of the TV gantry as normal.”