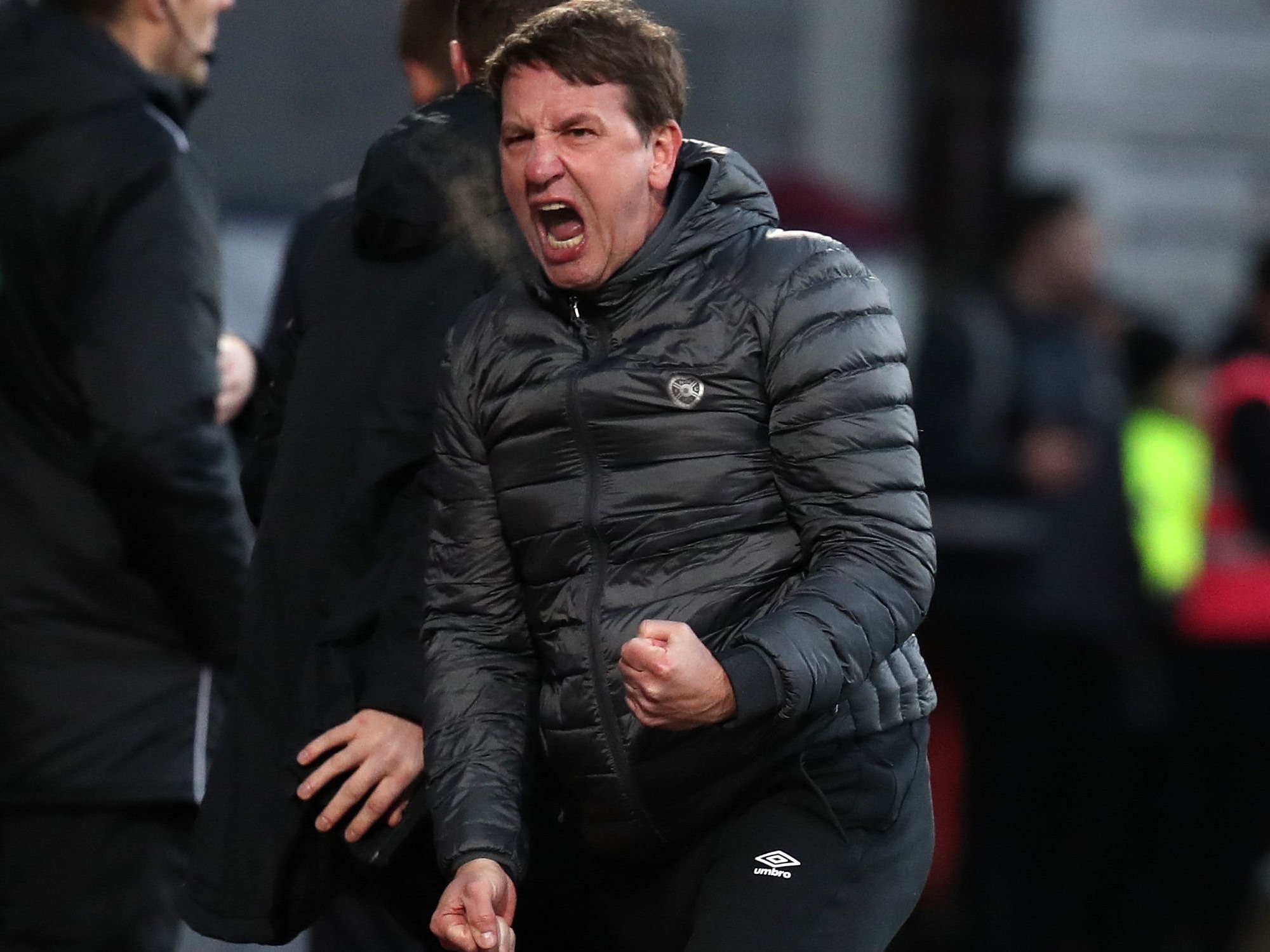 Daniel Stendel’s exuberance and passion makes him the right man to unite the fan base with the club again.

When the rumours started flying in about Stendel yesterday, 15 March, my Twitter feed was instantly filled with video clips of him drinking shots with Barnsley fans after he left his position and general photographs of him oozing personality.

Of course, the former Hannover 96 striker has experienced promotion out of League One before, but the main attraction for me and many Pompey fans has to be the personality he has portrayed throughout his career.

Kenny Jackett is a gentleman, I met him a couple of times outside Fratton Park and can’t disagree with that phrase, he was very polite and spent time chatting to my partner.

What we didn’t see though was the animation on the touchline that we previously saw with Paul Cook.

I remember loving the post-match interviews where Cookie could hardly speak due to shouting so much during games, and the clips of him cursing after his team conceded a goal, especially when Pompey scored against Wigan.

On paper, Kenny was fantastic, lots of experience and promotions but in my opinion, he didn’t have the deep relationship with the fans like Paul Cook did.

Some fans were frustrated with Cook’s style of play at times, but it didn’t take long for everyone to be chanting his name again because he’d really share how he felt during the post match interviews, even if it was something negative.

My favourite memory of Kenny Jackett at Pompey was when we chanted “Kenny, give us a wave” and his little celebration at Wembley after we won the Checkatrade Trophy.

It was great to see that connection with the fans and players, but it didn’t happen enough.

I think that’s what Pompey fans have been missing for so long now.

With all of the above, it really got me thinking, do we want someone with vast experience and promotions under their belt or someone with that passion/personality?

A Twitter poll I created which had over 500 responses, 78% voted for ‘Passion’ and 22% voted for ‘Experience’.

In an ideal world, we would want the perfect blend of both, but it’s clear the majority of the fans who responded to my poll would prefer someone who is passionately Pompey.